Why the Grenfell Tower tragedy calls for better regulation of Airbnb

How does the Grenfell Tower tragedy impact Airbnb's practices and attitudes towards regulations? 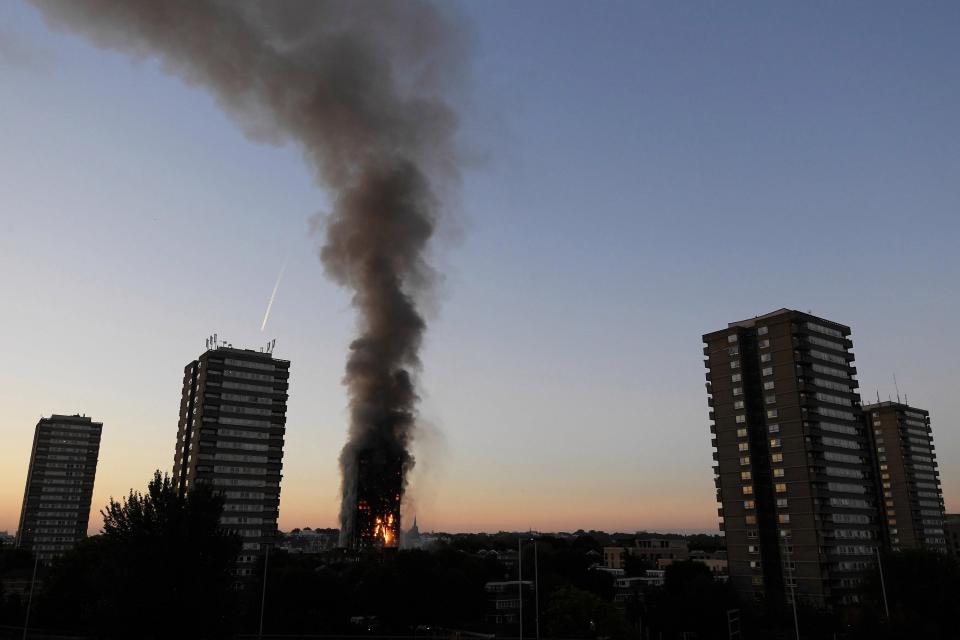 This is possibly because of fears towards mandatory risk assessments having the negative effect of deterring people who have excess property space from using the platform to host their properties, in fear of having to face severe repercussions if they are found to have failed to carry out the risk assessments correctly or not wanting to have to carry out such mandatory requirements, simply to allow their home or properties to only be used for a short amount of time per year. Therefore it seems that guests who utilise Airbnb over hotels could potentially be putting themselves in a dangerous position and avoiding safer forms of tourist accommodation, in exchange for paying a smaller amount of money for accommodation.

Secondly, it is specifically stated on Airbnb’s website that it is imperative hosts provide guests with safety equipment such as working smoke detectors and a fire extinguisher. Yet, it is also stated that, ‘we routinely run safety workshops with hosts and leading local experts and provide hosts with online safety​ cards with important local information for their guests. Hosts can also request a free smoke and carbon monoxide detector for their homes.’ However, these workshops are non-compulsory, it is not stated whether they are delivered in all countries that Airbnb operates in, and it is only an option for hosts to request a smoke or carbon monoxide detector; rather than a necessity for all properties that are listed on the site to have them. The advantage of the online safety cards are also questionable, as such a measure relies on the belief that both hosts will provide them to guests and guests will find the time to read them.

Thirdly, the site safety section puts focus on guest reviews, as it is stated, ‘guests and hosts can only review each other after a reservation is complete, so you know the feedback you’re seeing is based on actual experiences.’ However, there are likely to be limited reviews on the safety standards of specific properties, as these are rarely seen as travel related information, and online reviews based on travel accommodation usually focus on aspects such as the size of the rooms, the amenities that were made available during a stay and the location of the accommodation. The reliability of reviews relating to safety standards would also be questionable, as different guests will have different ideas towards what constitutes effective safety measures, and a majority of guests will not be qualified health and safety professionals who know exactly what to look out for. Thus, it could be argued that the public is in urgent need of an accessible accommodation database or platform which is more credible and trustworthy.

Property theory holds that owners have obligations to others, that go beyond being simply obliged not to cause harm to others, as it holds that in exchange for community help in having allowed an owner to flourish and expand upon their own individual capabilities, owners must be responsible for the well-being of those who form the community. This property theory is more clearly illustrated by Charles Taylors social thesis, in stating ‘since the free individual can only maintain his identity within a society/culture of a certain kind, he has to be concerned about the shape of this society/culture as a whole. He cannot…be concerned purely with his individual choices.’​ With this being the case, this theory of property would rightfully describe the regulation of Airbnb as catastrophic and unjustifiable. This is because essentially no regulatory system exists. Airbnb currently allows Airbnb hosts to maximise their own wealth and use the money obtained from guests and tourists to do so, in the absence of rightfully ensuring that in exchange for receiving such a sum of money, the safety of those guests and tourists is prioritised. This is because hosts don’t always have adequate safety standards and equipment in their properties, and they aren’t required to have such measures in place by the platform itself.

Lastly, this argument could also be more directly applied to Airbnb, as it could be argued that the properties listed on Airbnb are indirectly owned by Airbnb whilst listed on the website, as they too receive a fee from guests for each property which is booked via the site. Thus on Airbnb’s website it is also explicitly stated, ‘when a reservation is confirmed, we charge guests a service fee between 0% and 20% of the reservation subtotal.’ Yet, they have failed to set compulsory rules regarding safety standards and safety measures to help protect the guests who utilise the site to source accommodation across different areas of the world and have helped the business expand from 2008 to what it is now.

The same could be said for property hosts, who are also obliged to pay a service fee to Airbnb. The majority of hosts who list their property using the options ‘Shared Space’ or ‘Private Room’, are likely to do so because they have excess space in the property they live in. Thus, the hosts still uses and lives in the property, whilst sharing the property with guests during their time using the property as accommodation. In which case those properties listed on Airbnb which are found to have poor or inadequate safety standards may also put the hosts who also use and live in those properties in a very dangerous position. Therefore, if Airbnb did have compulsory rules relating to safety equipment and safety standards before a host could be granted access to list their property on Airbnb, this would increase not only the safety of guests who help hosts maximize their wealth, but also hosts who help ensure Airbnb’s growth and success, by increasing the wealth of the owners and staff of Airbnb.

Parliament To Impose Harsher Regulations on the Housing Sector

New plans have been made to improve regulations across the private rented sectors.

The Rising Business of Luxury Student Accommodation in London

With the beginning of the new university term just around the corner, it is time to shift attention toward the unstoppable development of luxury student housing.