“Should I Consider Moving to Dubai?”

Dubai has been known to be a hot-spot for expats, but why should more millennials consider the move? 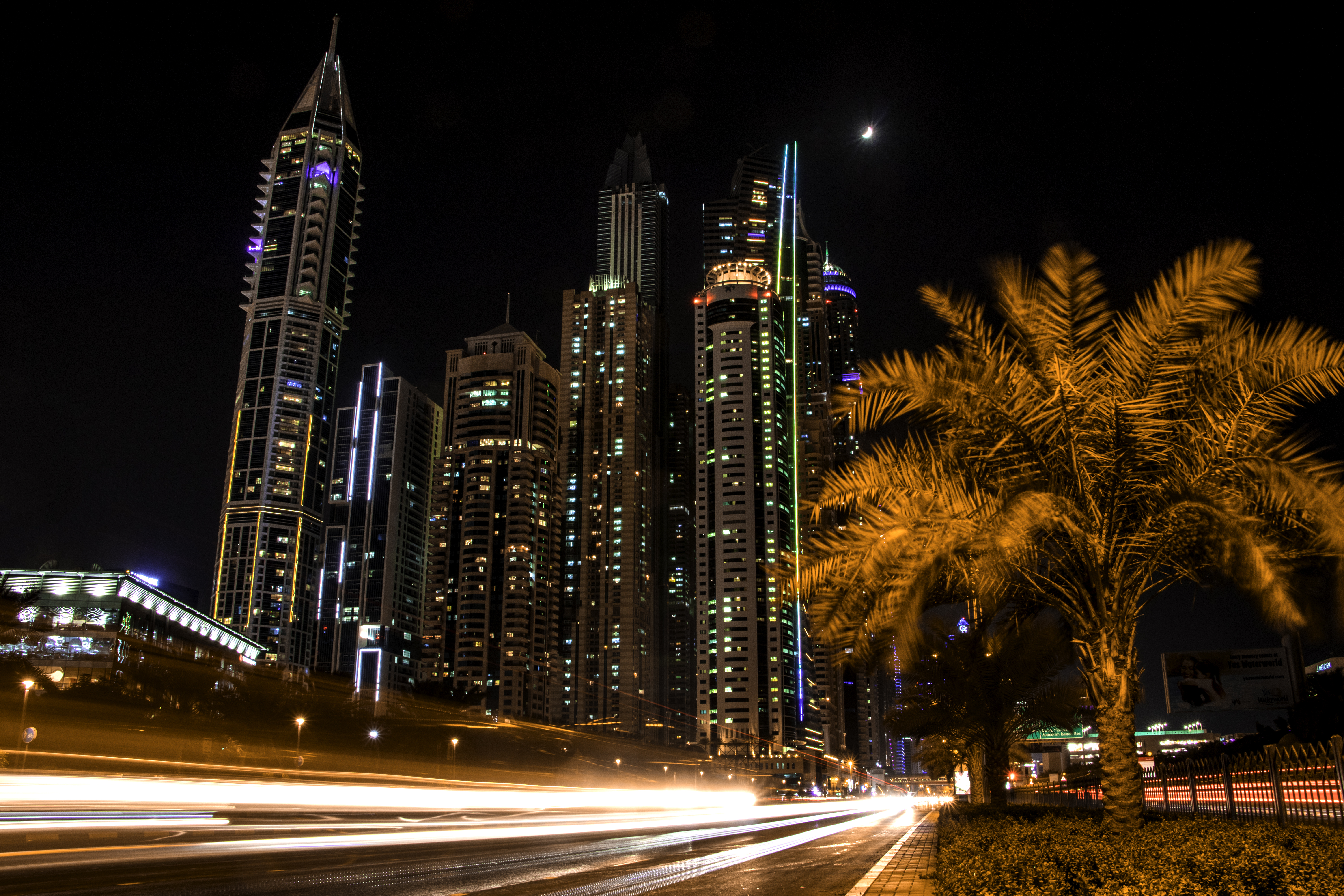 As the largest Western expatriate community in Dubai, British citizens make up a significant share of those renting and buying properties in the most populous demographic of the United Arab Emirates. Among this expat community is an increasingly growing number of millennials, who with them have brought a surging new demand for accommodation which is tailored to their lifestyle.

Over past decades, foreigners looking to buy, sell and rent at their own discretion in Dubai was problematic. This was until May 2002, when the crown prince, Sheikh Mohammed bin Rashid Al Maktoum, issued a formal legislation known as the Freehold Decree, through which the Emirate state became the first to open its doors to foreign property owners. 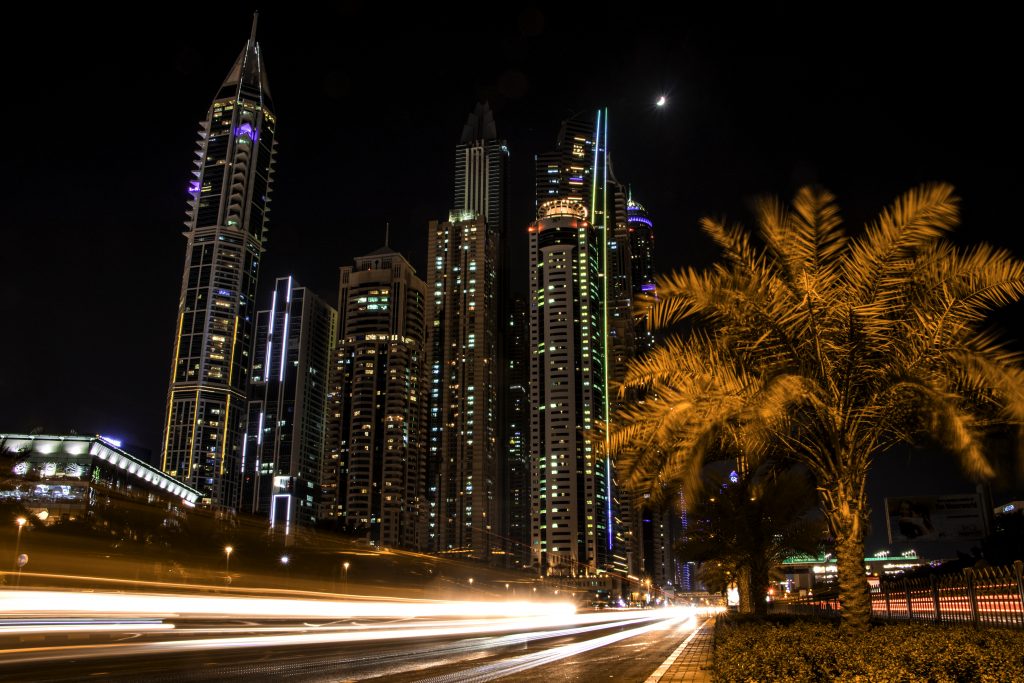 Seafront apartments valued at £2,500,000 each might sound like a solid investment to high-profile clients, but they will not be suited to younger foreign professionals, or families staying in Dubai in the foreseeable future. Managing director of haus & haus James Perry says Dubai is “still regarded as one of the world’s most luxurious hot-spots in terms of residential property, but it is increasingly becoming more attainable to the masses with a number of high-quality, affordable developments such as Town Square by Nshama”.

Inaugurated in September 2017, Town Square is a residential community the size of eleven football pitches. It is conveniently located at the intersection of ​Al Qudra Road and Emirates Road, in a proximity of just ten minutes from Dubai International Airport. Surrounded by green areas, cafes and shops, it claims to be suited for a variety of lifestyles: for young professionals, growing families or established Dubai residents.

Certainly, it offers some assorted solutions in meeting potential client needs. Prices start from Dh525,000 for a one-bedroom apartment – a little over £100,000. Shocking, right? You’d unlikely get your hands on anything more than a houseboat for the same price in London. The inconvenient part is that this place doesn’t exist yet. The entire site is off-plan and will take approximately ten years to complete. So where should younger buyers go in the meantime? The needs of this market niche are catered for by KOA, a Dubai-based premium property developer  whose slogan reads “building communities and homes for modern, urban lifestyles”. But what does this mean? The answer is KOA Canvas. Due for completion in June 2018, the estate is located twenty minutes away from the city. As the name may suggest, KOA Canvas provides future residents with a minimalistic yet stylish space they can make their own.