What could we learn from Romania about home ownership? 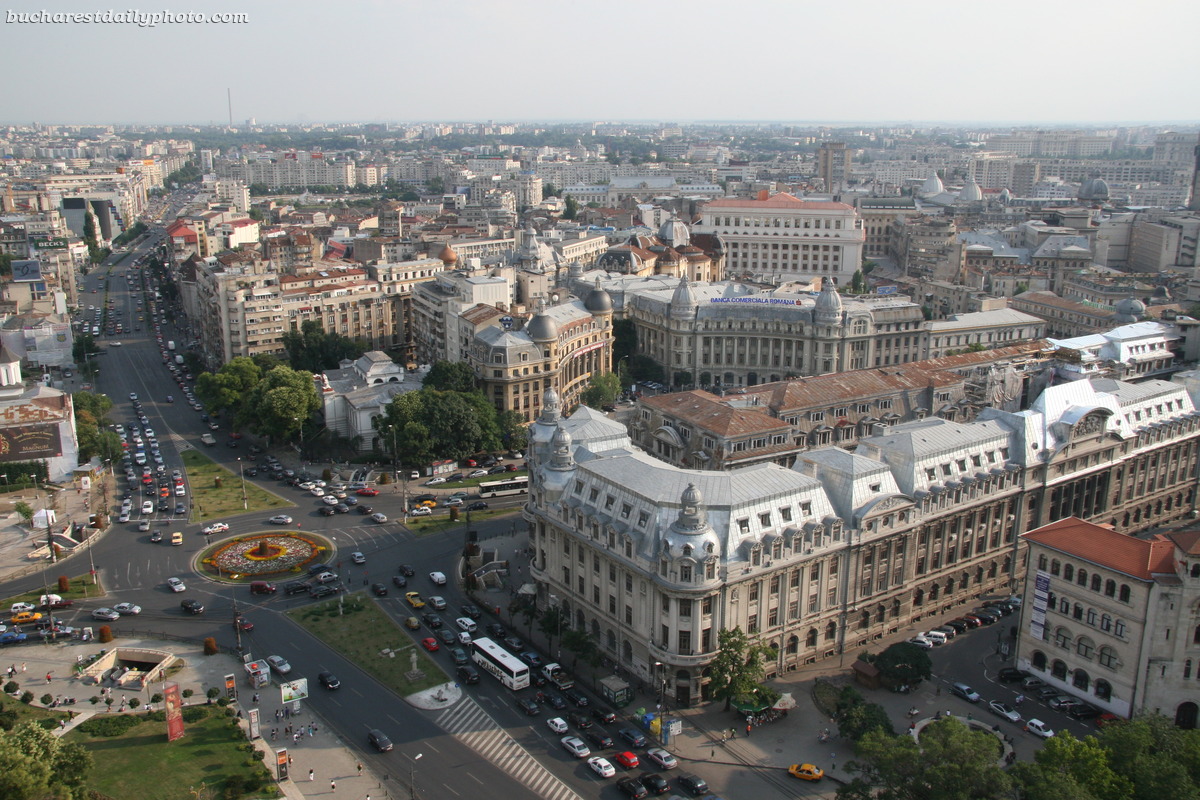 If most of us could associate one thing with the property market, it would most likely be the housing crisis – not only are there not enough properties overall, but there are not enough affordable properties. Why? The reoccurring answer to this demand, many of us would love to own a home.

We want to own our houses, but not only that, we want to own our houses from a very young age, similar to the way our parents did. It is well known that the generations of the baby boomers and Generation X are owner-occupiers, meaning that they own their properties. At the end of 2016, more than 75% of people belonging to the 65+ age group reportedly owned their properties, whereas merely around 30% of those in the 16-34 age group did (Office For National Statistics). This means that the younger we are, the more likely we are to rent property rather than to own it, and quiet as its kept, there’s nothing wrong with that – unless you think that everyone should own their own property from a very young age, presumably upon graduating university or starting their careers.

In spite of the ever-growing sentiment that home ownership levels should be increased by making property more affordable to the younger generations, aspiring towards a property market where the majority of occupiers of residential property are also owners is not exactly ideal either – and there’s a great example to prove that: Romania.

Communism had revolutionised the property market in Romania in the wake of the Second World War. High-rise apartment blocks were built across the country by and for the proletariat. Colossal apartment blocks dominated every city’s skyline and owning your own apartment was a common feat for the working-class Romanian. Things have not changed after Communism fell, nowadays Romania having one of the largest home ownership rates across the world at a whopping 98% (Romanian National Statistics Institute).

Despite this, things are not as pink on the property market as we would like to think. Home ownership does surprisingly for some carry its own disadvantages and has its own shortcomings, which would evidently impact the lives of UK home-owners more than some would like to think. One of the reasons many people would like to own a home as opposed to renting one, is due to the stability factor. However, perhaps too much stability can become a problem, as very often Romanians have to disregard job offers and severely reduce career prospects due to the fact that they are ‘tied’ to the property they own.

In a very-much developing country, one needs freedom of movement in order to progress in their careers, especially if one lives in a smaller city or in the countryside, as opposed to a more dynamic city that attracts a lot of foreign investment and a majority of job opportunities. This means that owning a home outside a major city corroborated with the below par level of the infrastructure means that Romanians are confined to a reduced job market merely due to the fact that they are home-owners. Not exactly an ideal situation irrespective of the angle from which one is looking at the matter.

Another huge issue with home ownership is property devaluation. Because the notion of rural exodus is very present and applicable to Romania and other Eastern European states, houses in the countryside or smaller cities become severely devalued over extremely short periods of time, meaning that investment in property is particularly risky, but also that those who own property are in danger of having their land decrease in value with nothing to do about it.

As such, it is easy to see that home ownership comes with its downsides and that a property market where owners-occupiers represent the absolute majority does have its own issues, some strictly incompatible with the Western way of life, meaning that overwhelming home ownership can be both heaven and hell. Whereas, indeed, the housing crisis the UK is presently facing must be addressed at all costs, aiming towards a property market where residential property is almost completely owned by its occupiers is perhaps disproportionate. We must learn from the example set out by the Eastern European states and mold the UK property market in such a way as to address the present issues that we face and preserve the actual benefits of flexible residential property letting from both private and public landlords without creating new problems.

What are our options to escape London living?

How To Protect Yourself as a Renter

Considering renting a property? Not so fast!