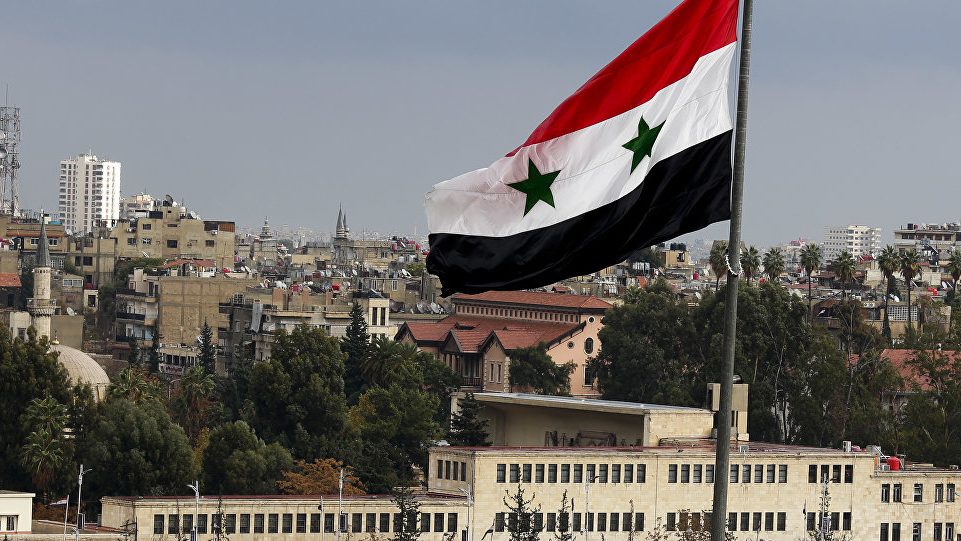 Have you ever wondered what the world's wealthiest people buy or invest in?