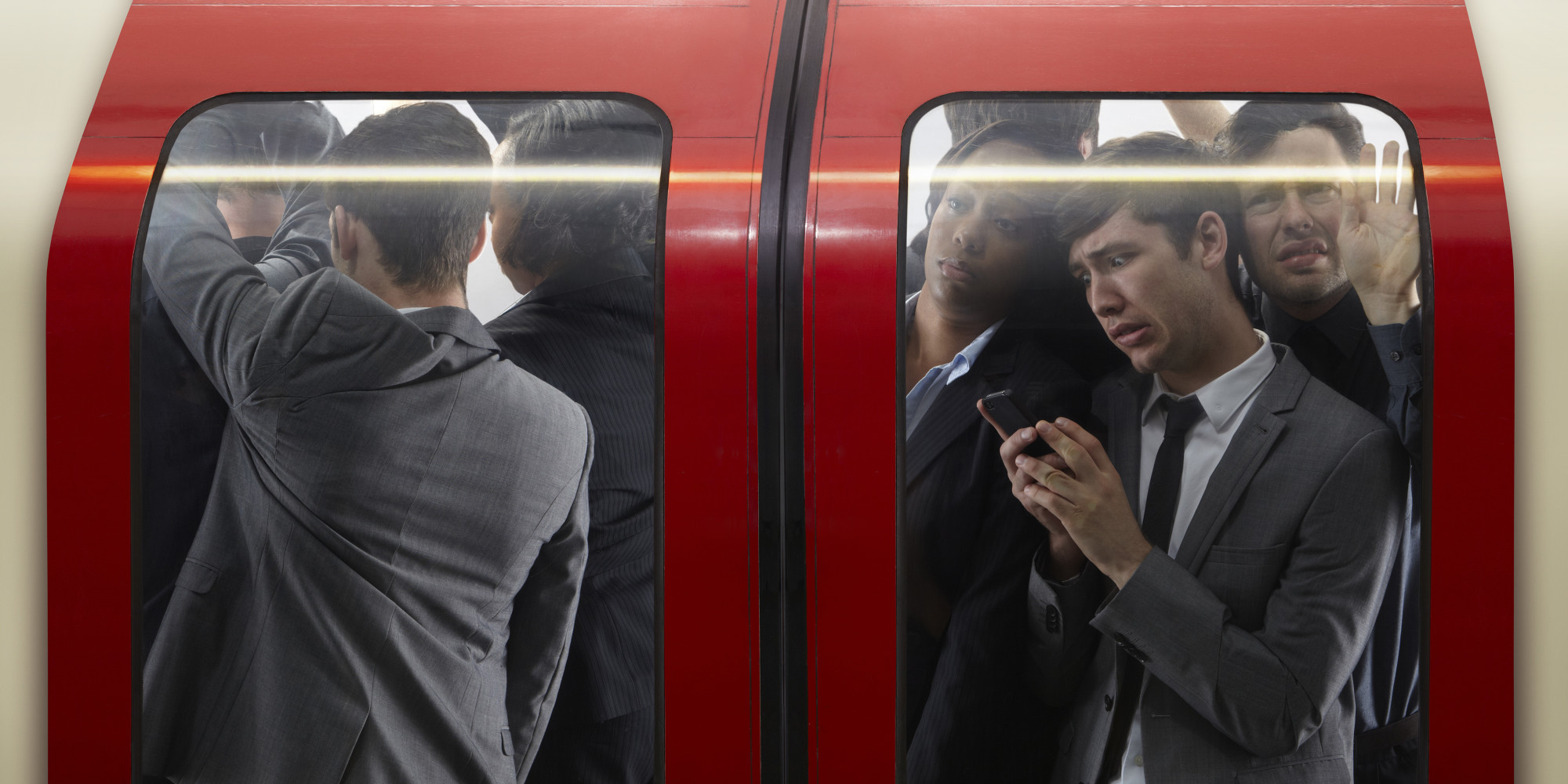 Back to Zoopla’s top 10, Dursley, in the Cotswolds, secured the second place in the ranking, with price growth of 9.71%. The city has seen a £26,339 (9.71%) jump in property prices in the last year, with an average property reaching £724,194, the most expensive in the ranking. The increase means that homeowners in the market town could pay off their annual commuting costs to nearby Bristol within 32 days. However, the Midlands dominated the ranking with three towns included in the top 10,
Bromsgrove, Atherstone and Warwick. Bromsgrove ranked third, with a 9.61% growth rate year-on-year and an average property value of £301,384. The market city is just 30 minutes away from Birmingham and its growth rate offsets commuters’ annual rail fare within just 16 days.

Although turning your back to the city’s lights might look like taking a leap of faith, these pieces of advice are definitely to take into account to help you in such a big step.