No Fault Evictions: A Thing of The Past? 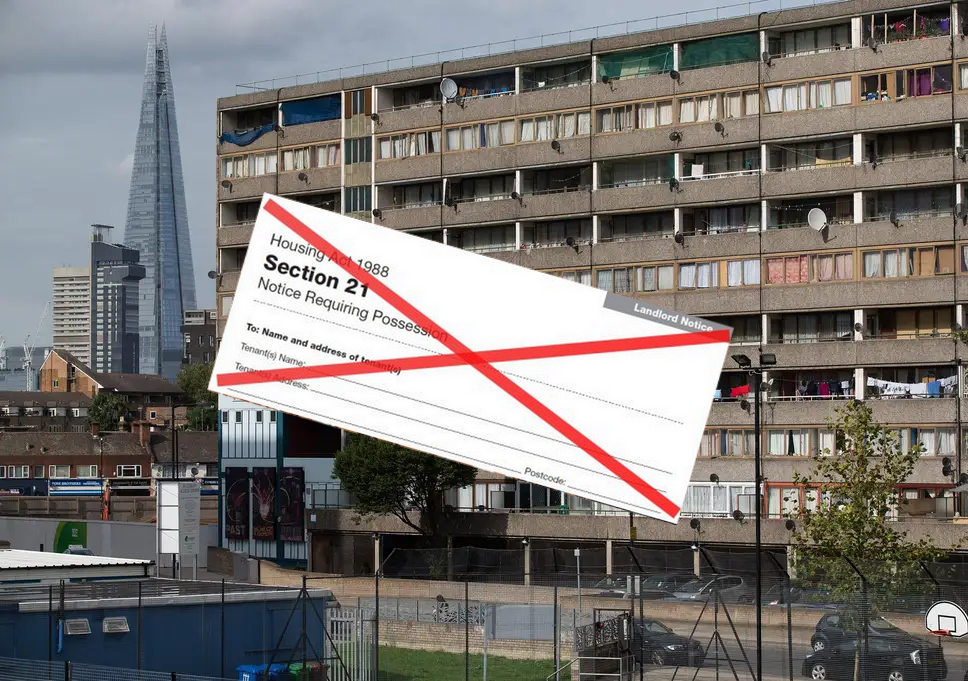