How The Property Industry Benefits From Luxury

How the luxury industry has fueled growth in the property sector, with influence from fashion, education and lifestyle. 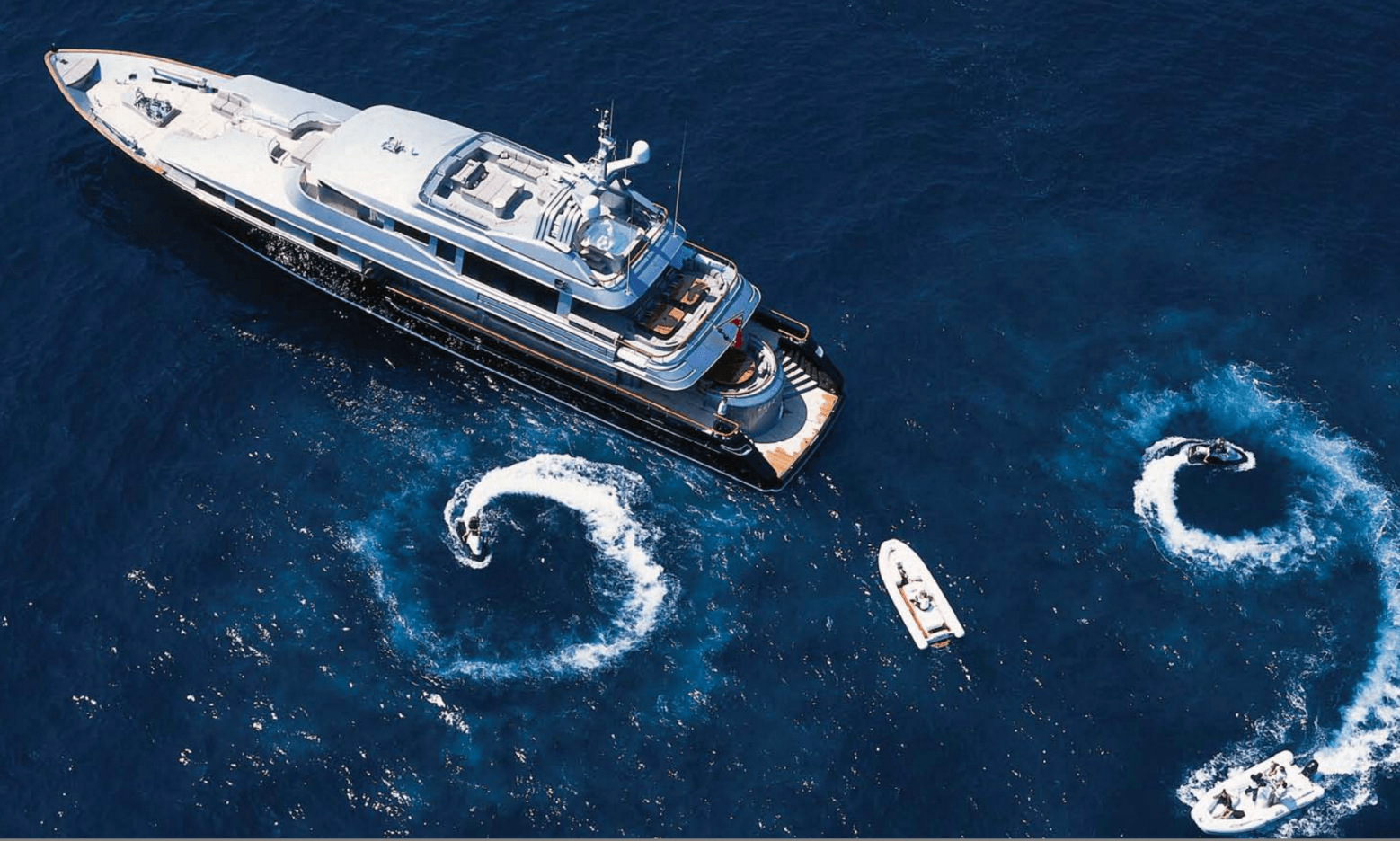 Mansions, travel to private islands, super cars.. A way of living that has been increasingly more attractive nowadays. Luxury is everywhere and people are getting even more used to it than before. The movement of private wealth worldwide is integral in driving the performance of asset markets and, in particular, property.

According to a consumer report by Deloitte, the world’s 100 largest luxury goods companies accumulated sales of US$212 billion in 2015, with the average luxury goods annual sales for a Top 100 company now being US$2.1 billion. The strength of this industry is clear and the influencye on the markets worldwide is an interesting one to consider.

Residency is always a key component of our lifestyle. Aspects such as price per square footage, top nearby education and access to amenities all play a part in the process. In Knight Frank’s 2017 Wealth Report, The value of the world’s leading prime residential markets recorded slower growth in 2016, according to Knight Frank’s unique Prime International Residential Index (PIRI), which tracks the value of luxury homes in 100 key locations worldwide. On average, values rose by 1.4% in 2016, compared with 1.8% in 2015. However, the PIRI 100 also exposed a large gap of 49% between the top and bottom ranking, up from 45 in 2015. The top tier is dominated by cities in China, New Zealand, Canada and Australia, while oil-dependent markets such as Moscow and Lagos following closely behind. 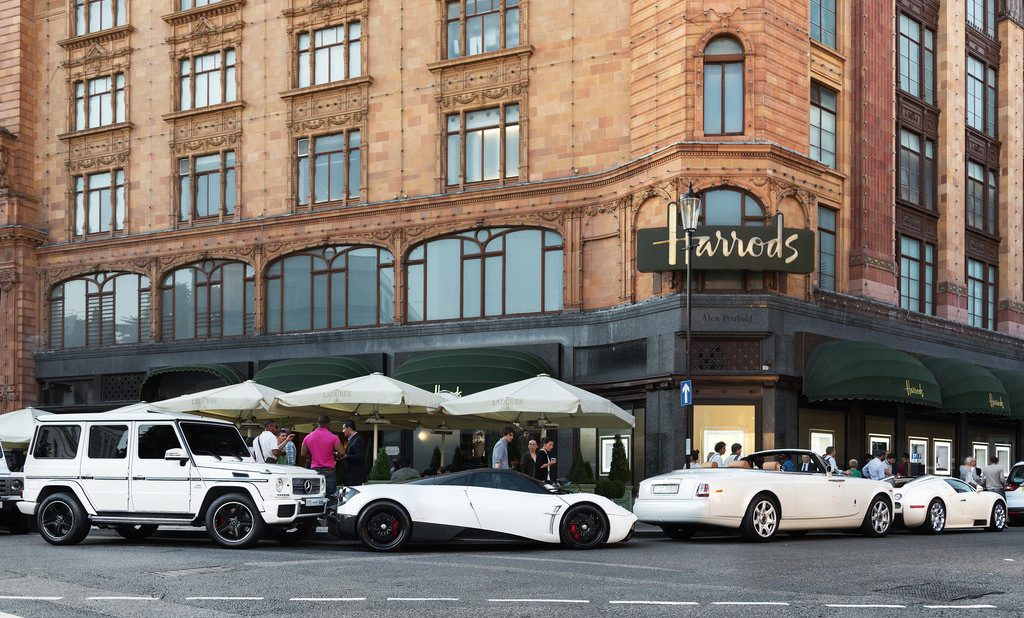 Educational Factors
Top schools are a key factor that drive the housing market in general and their presence usually aids the increase of local property prices, despite this UHNWIs from an ever-growing number of countries are deciding to educate their children overseas. For example, almost half of this year’s Attitudes Survey respondents with clients in Africa said wealthy families were becoming more likely to look abroad for a good school. For Latin America, the figure was 45%, the Middle East 40% and Asia 38%.  William Petty, of advisor Bonas MacFarlane, has said on the topic of overseas education:

As the luxury industry grows, other professions such as luxury interior design, have become increasingly popular career choice. Interior designers have been sought more often and, certainly have been more valued. Owning a well-designed home makes the buying and selling process slightly quicker and increases likelihood of investments. The address is another factor that makes a difference. For over 300 years, Mayfair and St James’s have housed grand estates, luxury goods and services to the aristocracy. The exclusive area is characterised by period architecture, leading art galleries, auction houses, wine merchants, cosmopolitan restaurants and 5 star hotels, attracting more and more potential buyers yearly.
Lawrence Hall, a spokesman for Zoopla, said:

How does the new Gasholders redevelopment merge industrial heritage with luxurious modernity?

The Rising Business of Luxury Student Accommodation in London

With the beginning of the new university term just around the corner, it is time to shift attention toward the unstoppable development of luxury student housing.