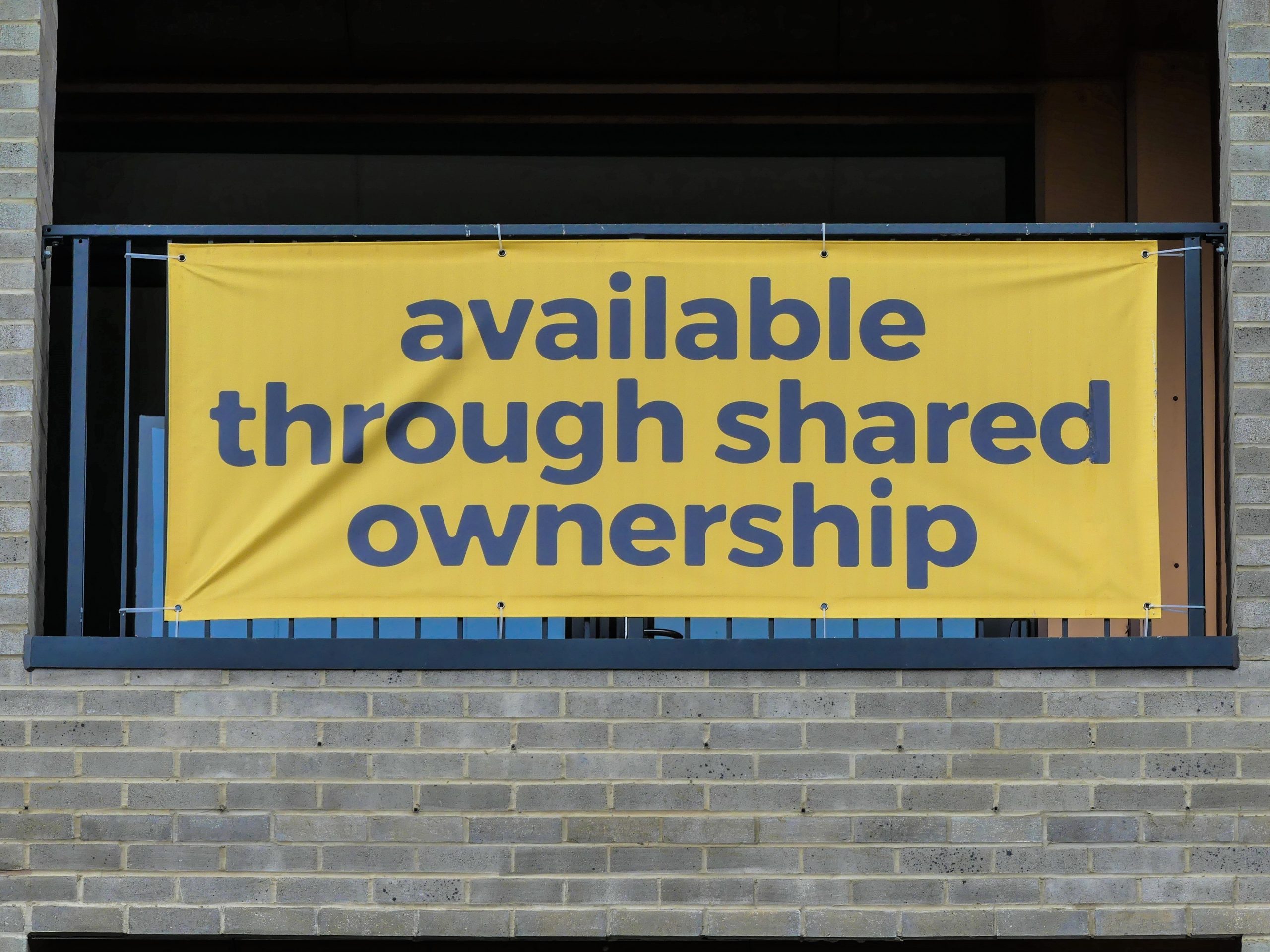 When a homeownership scheme is associated with the words ‘scam’, ‘trouble’, and ‘flawed’ by the very audience that it’s attempting to target, it’s clear that the government has a bigger issue on their hands. The shared ownership scheme has garnered a lot of negative press since its inception and even more so recently after more and more tenants come forward with their experiences.

Despite its negative connotations, the shared ownership scheme isn’t an awful idea or option, however, it needs serious reform if it were to be taken more seriously by more members of the public. People are skeptical and they have great reason to be. Until the government reform the shared ownership scheme, it will never be more than the last resort for many, here is why.

What is Shared Ownership?

Shared ownership was introduced in the late 1970s by the government, as an affordable homeownership scheme to help more first-time buyers get their foot on the property ladder. Under the scheme, you can buy a share of a property (generally between 25% and 75%), whilst also paying subsidised rent on the remaining amount. Depending on what the buyer can afford, the size of the share may vary.

Salary wise, to be eligible for the scheme, you’d need to be earning less than £80,000 per year (£90,000 per year in London) and must be a first-time buyer, an existing shared owner looking to move, or someone who used to own a home but can no longer afford to buy one.

The pros of Shared Ownership

The biggest positive aspect of the shared ownership scheme is the initial affordability factor and low deposit. As an example, say the price of the full property in question is £230,000 and as per the guidelines of the scheme, you were to buy a 25% share. That would make the price you pay £57,500, with a minimum deposit amount between 5% to 10% (£5,750). On this basis, who wouldn’t want to get on the property ladder in this way, if the deposit amount is this low?

In addition to the low barrier to entry with the shared ownership scheme, the properties available are usually in prominent and more attractive locations and are generally newly built, albeit there are many shared ownership resale properties on the market, should you not want to go down this route. Newly built properties also tend to have lower energy costs as they are built to be more efficient.

One of the big selling factors for the shared ownership scheme is the ability to ‘staircase’ and work your way up to owning the property outright. ‘Staircasing’ is when the buyer can buy more shares in the property, in order to own a greater proportion of the home. The more shares you buy, the less rent is payable to the Housing Association. It’s important to note, however, that the buyer would have to buy additional shares at the current market rate.

The cons of Shared Ownership

Depending on who you ask, the cons of shared ownership can easily outweigh the pros. Starting with arguably the evident and complex disadvantage, the issue with leasehold. An overwhelming majority of shared ownership properties are leasehold, which isn’t an issue per se, as many properties (mostly flats) in the United Kingdom are, however, the concern comes from the fact that the buyer would have to pay service charge and ground rent no matter the size of their share and even if the common areas of the property are managed poorly, the buyer cannot invoke their ‘right to manage’ that enables them to take control. These concerns are then compounded by the buyer being financially liable for any repairs including fire safety and building safety, after the draft Building Safety Bill came into effect in July 2020.

Flexibility is also limited under the shared ownership scheme, the buyer would not be permitted to let out their property without the permission of the housing association and any owners who would like to staircase in reverse, unfortunately, has no right to do so if their financial circumstances were to change.

The availability of mortgages can also be quite difficult to navigate, despite the shared ownership scheme being around for quite some time, not all providers offer shared ownership mortgages due to the process involved, which means that the buyer would have to research and look around more. This could also result in paying higher interest rates, as the providers won’t have the need to stay competitive.

The increasing cost of rent and staircasing also makes the scheme financially unviable for those on low incomes, as the rent payable to the housing association is reviewed on an ‘upward only’ basis of up to 3% in some cases.

The underlying problem with shared ownership

The scheme which was initially introduced to assist low to middle-income people who wanted to get on the property ladder has major legal and operational flaws. In 2019, the Advertising Standards Authority (ASA) upheld a complaint about a Notting Hill Genesis advertisement that stated: ‘I own a 2 bedroom apartment and pay less per month than my friends pay to rent a room in a flatshare!’ The regulator decided that the advert was misleading as it did not make clear that ownership was, in fact, shared ownership. In addition to this, there is no evidence to support the claim that monthly costs could be lower than full renting or private renting.

For the three years between 1 April 2017 and 18 May 2020, the housing ombudsman upheld 56 complaints of maladministration and 34 of partial maladministration from shared owners (Freedom of Information request no 202000658).

There is also a deep concern about how viable it actually is for buyers to staircase up to full ownership, with many people being unable to afford the process. In the ‘Shared ownership (England): the fourth tenure?’ Briefing Paper published in February 2020, it was cited that it was ‘fairly rare’ for owners to staircase up to 100% equity.

The scheme which looks more attractive on the surface still doesn’t outrank Help to Buy, despite being around significantly longer. If the government would like to see the shared ownership scheme being taken more seriously as a viable option, the scheme needs to be drastically overhauled and revised. There is way too much speculation, mystery, and negative press surrounding the scheme for it to become the most utilised home-ownership option on the market.

In September of this year, the government set out new guidelines to reform the shared ownership scheme as part of the Affordable Homes Programme (AHP), which will run from 2021-26. These include:

Also, whilst the shift of repairs and maintenance onto landlords is also a win on the surface, the cost of this will fall onto housing associations which may disincentivise the building and development of shared ownership properties in favour of other affordable housing schemes.

I have no doubt that the shared ownership scheme has been successful for some, but if the government wants to see real change and utilisation of this scheme, it needs to do a lot better.