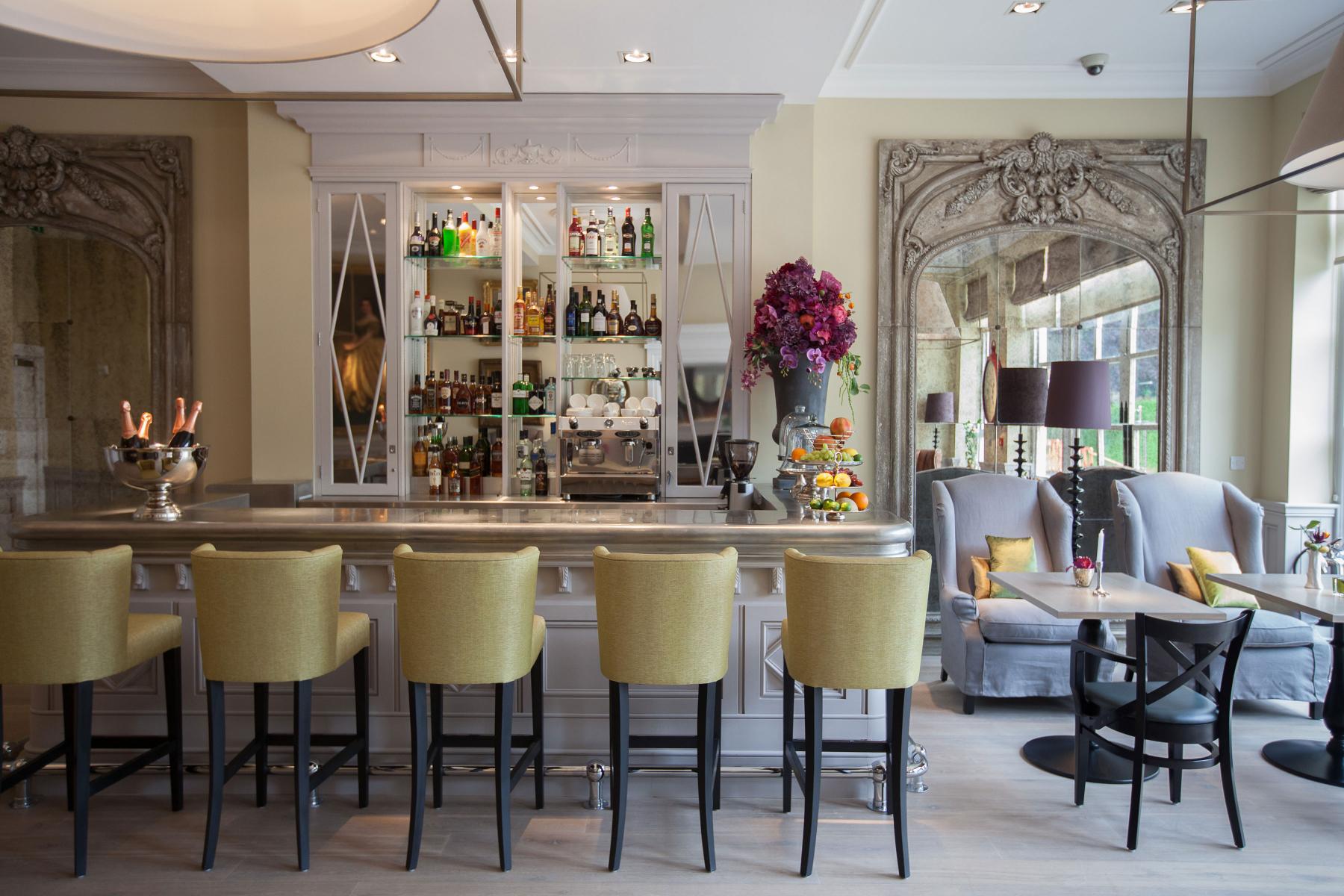 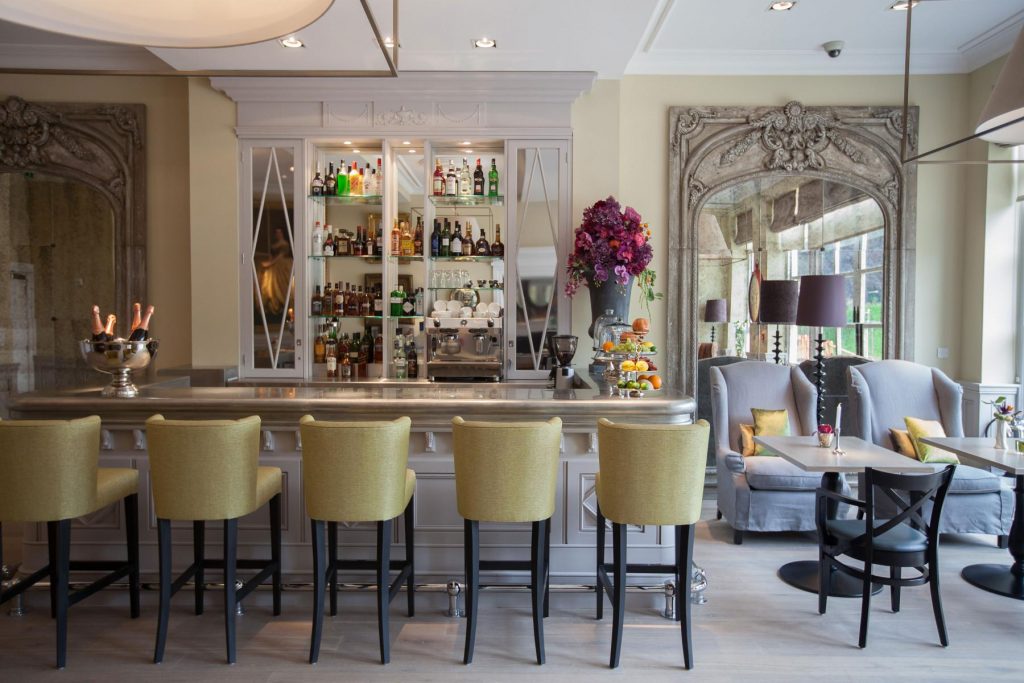 Apache Capital Partners and Audley Group have formed a joint venture to deliver a 148,000 sq ft retirement village in Clapham Common; the second of its kind in London. The scheme has a gross development value of £125m ($165m).

Upon completion in 2020, the retirement village will provide retirees with the opportunity to buy exceptional, high specification apartments combined with other perks such as flexible care, bars, beauty treatment rooms and large on-site gardens.

Audley, whose sole focus is on the luxury end of the retirement housing market, has previously concentrated its developments outside of the capital. Rather than building standard retirement homes, they work on building small communities with extensive amenities and transport links, to ensure residents can feel at home.

Government figures show that one in five of the UK population is forecast to be over 65 in 10 years’ time and the number of over 85s is predicted to more than double in the next 23 years.

Richard Jackson, co-founder and managing director of Apache Capital, said he wanted to have more exposure to the retirement living sector. “The joint venture with Audley is consistent with our strategic aim of ­investing into sectors underpinned by long term demographic trends,” he said.

The two companies said they would work to build a number of similar schemes over the coming years, with Apache providing the land investment and Audley developing the site.