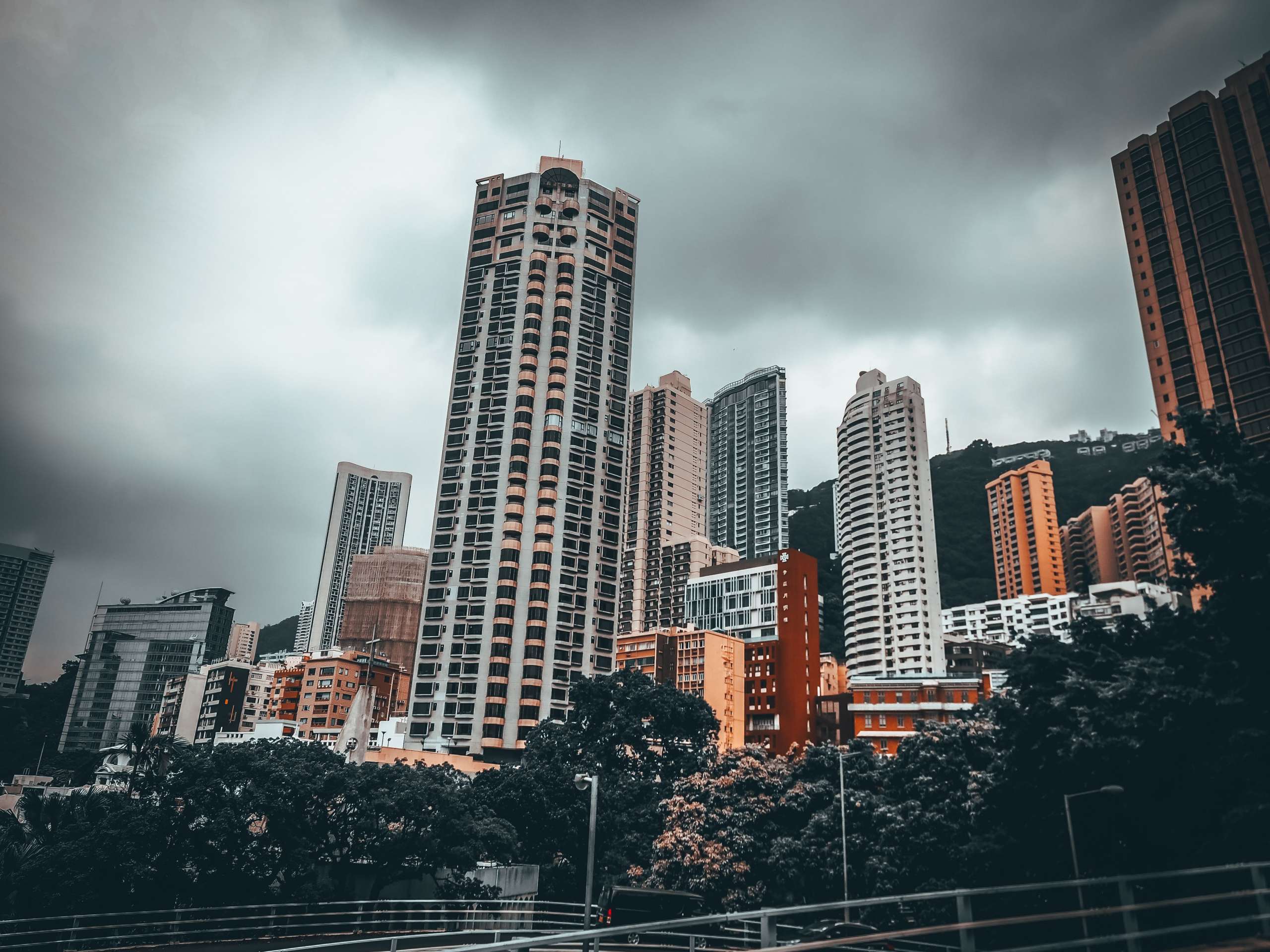 The city in southwest China, which boasts an urban population of more than 8 million people, is just one of the 13 out of the 35 locations monitored by Savills World Research to have registered significant growth in mainstream property prices. Nine out of those 13 are Chinese cities. According to Savills Research, the way Chinese cities are aggressively dominating global ranking for house price growth:

If compared to Chinese cities in the ranking, the gap in property prices between them and the autonomous territory seems even wider. Mainstream values in Chongqing, for instance, are just US$170 (£124) per square foot, a very reasonable price compared to the mainstream average of US$1,430 (£1,040) in Hong Kong. Beijing is a special case. Unlike other cities in mainland China, the capital hasn’t registered any substantial shift in mainstream and high-end property prices, with an increase of less than 10% in both markets. So in Shanghai, where the value of prime properties decreased by -5.7%, although mainstream properties have registered a rise of 10.7%.