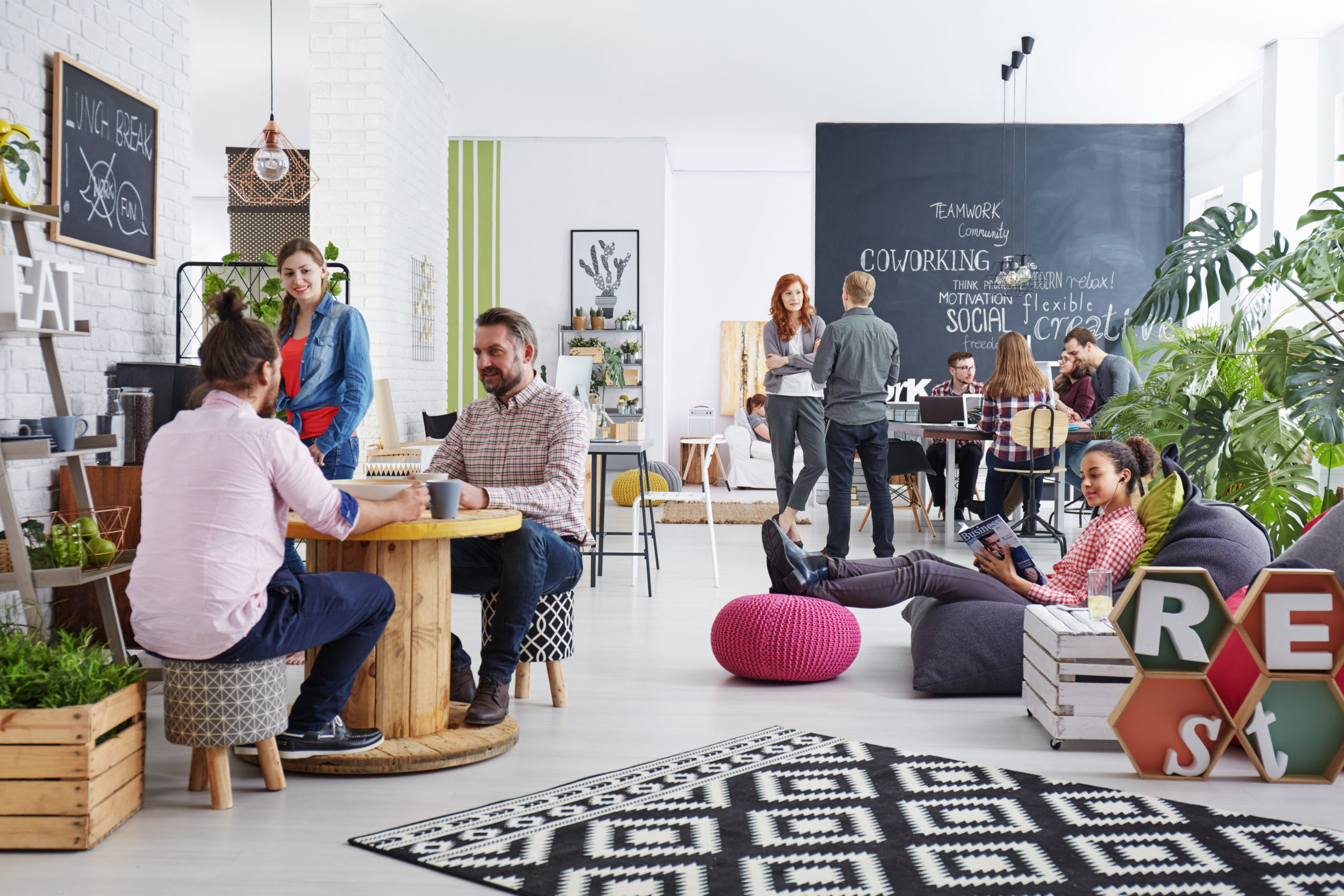 These fully furnished complexes of apartments and rooms aiming at building a stronger sense of community might be just the perfect accommodation of the near future, providing tenants with facilities ranging from a cinema room to a gym, alongside multiple networking occasions. But what happened to that cliché about Londoners wanting to live in isolation and avoid human contact as much as possible?

So is co-living the ideal solution for them? “Providing facilities and a ready-made community is in a sense a living experience package that will appeal to some people,” says London- based landlord and property expert Richard Blanco.

Despite being controversial and perfectible, some believe that co-living might be a possible way to redefine affordable, short-term housing while trying to fight the loneliness of living in a big city.
However, Blanco disagrees.  “Co-living is not cheap so it is not going to solve affordability issues of the housing crisis, but the household formation is on the increase as so many more people live on their own, so the co-living model is beneficial in the sense that it is providing more units.” This way, you can still avoid making eye contact with your fellow passengers on the tube and save all your socialisation efforts for when you get home.