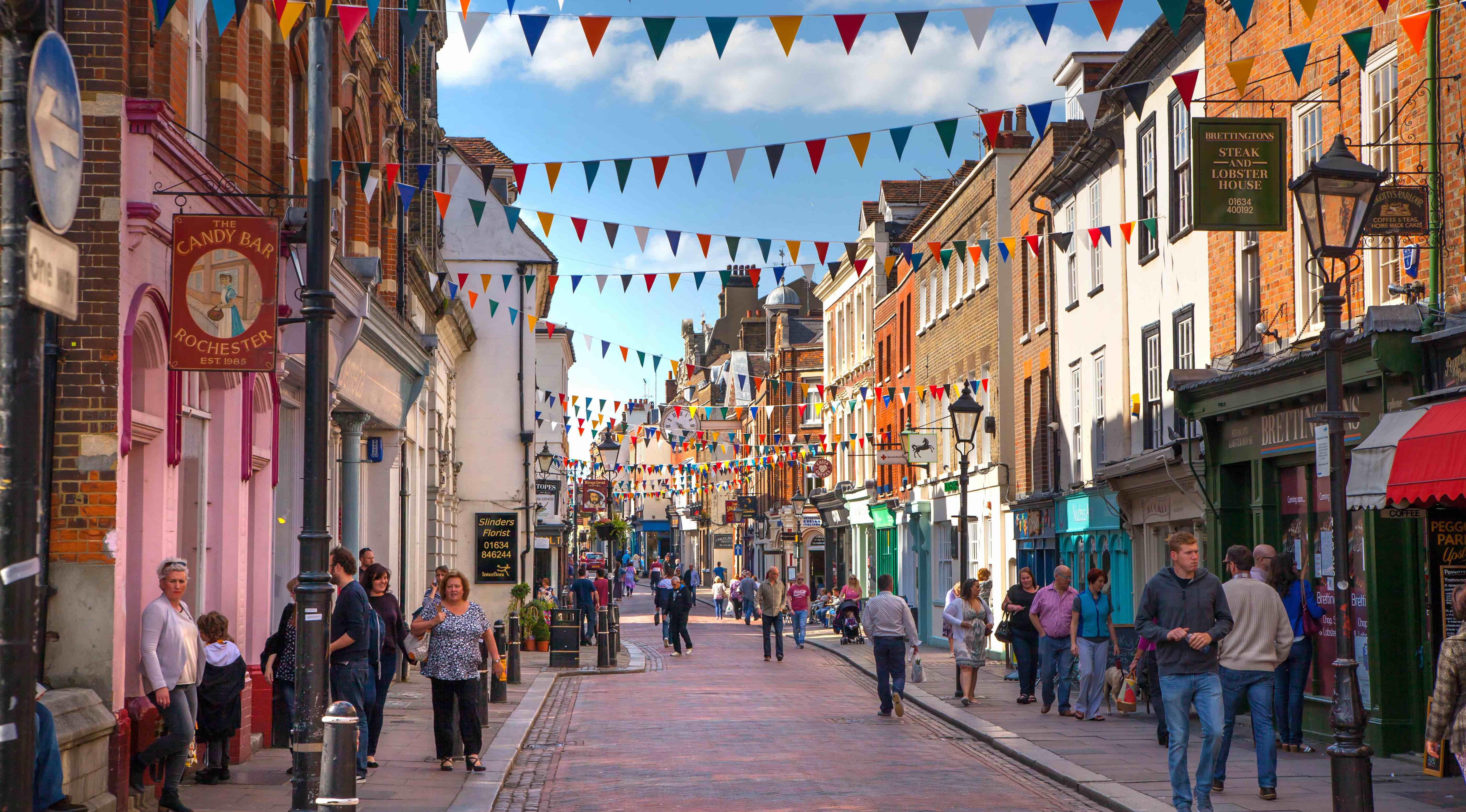 Over the past three to six months, news regarding the liquidation/closure of several high street retail and restaurant brands have been put to our attention. While some of these have been more shocking than others, what exactly is going on here? Why are a large number of brands disappearing from our high streets?

I’ll begin with BHS (British Home Stores), despite the harsh mismanagement and scandal involving retail tycoon, Philip Green, BHS had been on the rocks for a while prior; falling into administration in 2016. Growing up, I always associated BHS with three things: 1) School uniform 2) Gifts and 3) a ‘shortcut’ to get from the inside of the shopping centre through to the other side (always without purchasing anything, or even having a gander at what’s available in-store (if you’re from Harrow, you’ll know what I mean!)). Years went by and eventually, BHS became nothing but a shortcut to get where you needed to be. Another thing I noticed that frustrated me at the time was how little anything had changed in-store. The store experience had clearly stayed the same being starved of genuine and noticeable investment and being in a highly competitive market whereby you have to adapt or get left behind, I strongly feel that this was the root cause of its demise.

In March of 2018, Maplin and Toys’R’Us fell into administration on the same day. To be completely honest, both of these closures didn’t affect me very much, mostly because, growing up Toys’R’Us was for the most part out of my family’s budget and due to its size, stores were pretty far away from home – most toys for me as a child were bought locally in stores such as Woolworths and now, toys are a lot cheaper online and at smaller, more local retailers such as The Entertainer, who are rapidly expanding yearly. Like BHS, Toys’R’Us didn’t do too much to transform their in-store experience, which felt quite impersonal.

Debenhams, House of Fraser and Marks & Spencer  are also struggling, with all contemplating large-scale closures of stores or space. Another important factor I wanted to touch on with brands such as these, is the importance of a user-friendly website and design. I had a bone to pick with Next for a while regarding the design of their website. In a time where e-commerce rules, having a well designed and engaging website that is also user-friendly is key, some brands are better at this than others! The average person actively spends less than 15 seconds on a page before heading elsewhere, so making an impression is important. On the flip side, some brands excel at web design and user-friendliness but fail in other areas such as logistics. H&M, which are set to close 170 stores this year, has a great online extension to their brand however, constant frustration relating to shipping costs, couriers and delivery times let down the brand further.

The hospitality industry has also been affected by a wave of closures, predominantly of casual dining restaurants such as  Côte, Carluccio’s, Frankie’s & Benny’s, Jamie’s Italian, Prezzo, Byron, Pizza Express and Zizzi. Many factors contributed to these closures, the most prominent being oversaturation. Despite the large growth throughout the year in the casual dining sector, there are too many restaurants selling pretty much the same food at a similar price point, unfortunately, the interior design fit-out of said restaurants won’t do too much for that underlying fact. Higher business rates, rents, recruitment and food costs all come into play as well.

Why We Shouldn’t Mourn the Loss of Department Stores (Yet…)