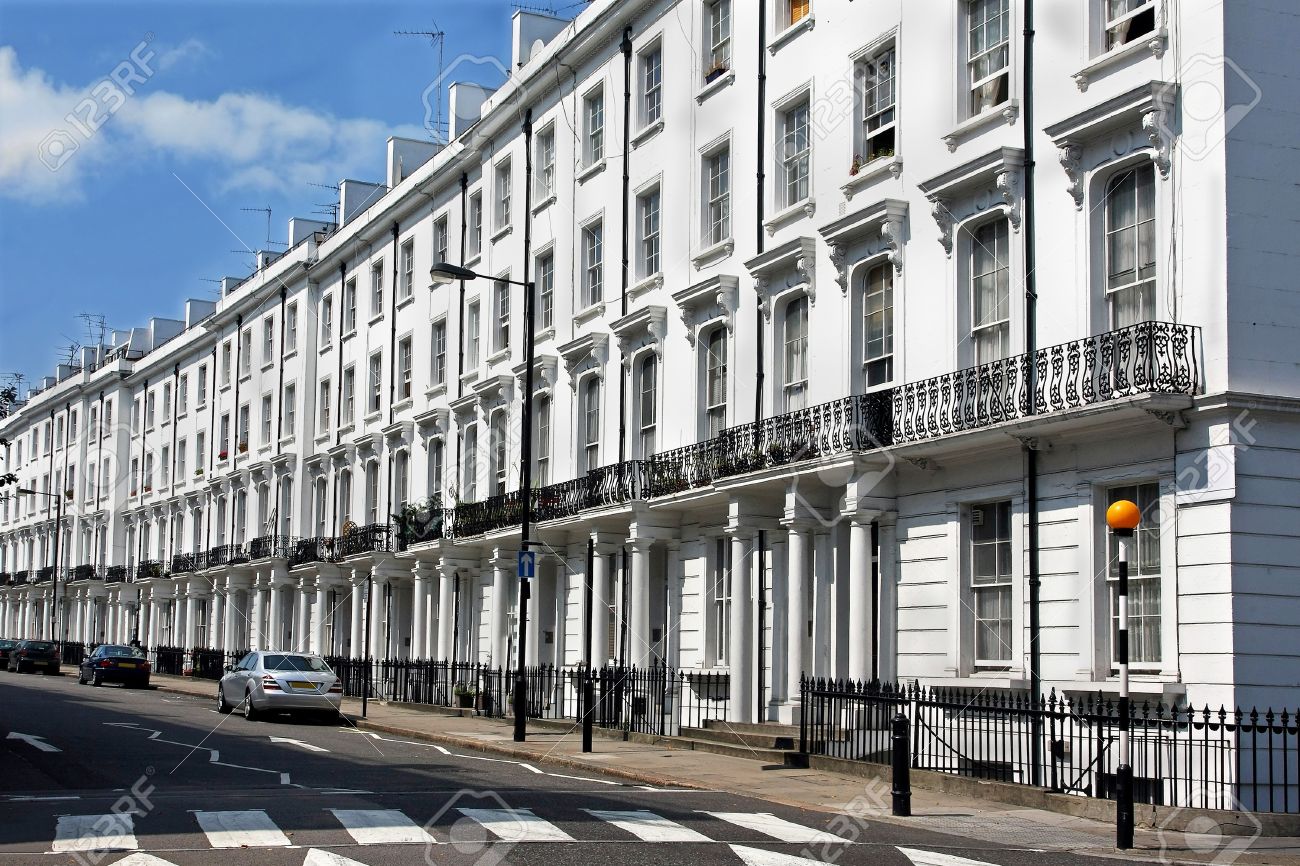 Chris is an undergraduate student at the University of Nottingham,…

Overseas investment in Britain’s property market is not a new phenomenon; empirically the opposite in fact. For centuries wealthy overseas buyers have been taking advantage of ineffectual property sanctions, investing in a secure market promising safe and assured returns. However in the midst of an unequivocal housing crisis, in which society’s most vulnerable are unscrupulously paying the price, scrutiny is falling heavily on the shoulders of overseas investors. This article aims to examine how justified this criticism really is.

When it comes to foreign property investment; the meta-narrative is that overseas firms are pricing first time buyers out of the market. Whilst there is a grain of truth in this assumption, it isn’t necessarily the case. Generally speaking the properties acquired through overseas investment are predominantly ‘new-builds,’ costing primarily around the £1 million mark and above. Overseas buyers are undoubtedly in a completely polar market to your standard first time buyer. It is no coincidence however that in recent years we have seen a steep upwards trajectory in regard to the percentage of new-build sales in relation to London’s total property sales. Savills estimates that in 2013 alone, overseas investors contributed £2.2 billion into London’s new-build sector, with over half of new-build property sales in Central London attributed to buyers from China, Russia, Singapore, Hong-Kong and Malaysia.

When it comes to new-build properties located in London a common trend has recently emerged; primarily that investors are now turning to the outskirts of the city to make their mark. If we look at the years 2014-2016, of the London based new-build properties priced at a minimum value of £200,000; only 6.6% were actually located in Prime London (Chelsea, Kensington Westminster etc). This is in contrast to 41.7% located in Outer London (Croydon, Sutton, Harrow etc.) The reason for this is simple; investors can get a lot more property for their money in these areas, with greater profits on offer. That said overseas investors have historically always been drawn to the Central London region; the City of Westminster has the highest proportion of overseas sales in London, with 11% of property sales performed involving an overseas investor.

Investment in peripheral areas is a key argument used by individuals championing the case of overseas investment. They argue that rural communities with an aged and often declining population are given a new contemporary lease of life; in turn benefiting and often diversifying local economy. The diversification of local infrastructure often leads to a greater range and a greater number of jobs on offer, whilst in addition urbanizing areas stuck in a downward trajectory. This is also apparent in a non-domestic sense, many commentators  argue that foreign investment is the backbone of London’s metropolitanization. Arguably some of London’s most iconic commercial landmarks would not exist without foreign impetus; most notably of which being the Qatari funded Shard.
One key denunciation of overseas investment is the undisputed effect it is having of the UK’s rental market. In London approximately 70% of homes bought through overseas investment were rental investments. It is predicted that by 2025 only 40% of London inhabitants will own their own home, with only 26% of people aged 20-39 owning a property in the capital. This phenomenon isn’t specific to London either, with renting predicted to increase in every region of the UK.
One further criticism, voiced prominently by London mayor Sadiq Khan and Labour Leader Jeremy Corbyn, is the so called ‘Buy to Leave’ phenomenon: A process more commonly known as Land banking. This is where an investor will purchase a property, leaving it completely vacant with the expectation the valuation of the property will rise. Though there are penalties to discourage this action, the monetary fine is incontestably toothless to say the least. In 2017 the largest fine imposed was to the monetary value of £1426; this fine was placed on a 6 story mansion valued at 9 million pounds, a value that had risen approximately 1.1 million since its acquisition 3 years prior.
See Also
Politics & Policy, International

The land banking crisis creates a supply and demand issue, which in turn results in rising property prices. According to the Office for National Statistics, whilst house prices in the UK have risen by approximately 20%, in Chelsea and Kensington; where 10.5% of houses are vacant due to land banking, prices have risen by approximately 65%. In addition there are numerous unambiguous moral implications apparent in the act of land banking. We are part of a society plagued by homelessness; with over 250,000 homeless people in the UK. With the number of vacant properties standing at approximately 200,000, there are countless moral and ethical questions that must be addressed. These moral questions have been wholly pertinent in the previous year; with the Grenfell disaster opening up land banking to a series of justifiable critiques. 4 out of 5 families made homeless by Grenfell are still not homed, a statistic made considerably more damning when taken into account the fact that 1857 homes sit vacant within the Grenfell Tower radius.
The debate in regard to overseas investment in our property market is endless; with endless pros and cons on both sides of the discussion. In a time of post-Brexit uncertainty however we can take some solace in the trace of stability that comes with this foreign impetus. It is essential however that restrictions, sanctions and penalties must be unmitigatedly introduced to put an end to this viscous renting circle which is wholly unsustainable for the future.
​

Chris is an undergraduate student at the University of Nottingham, studying Politics, History and Russian Language. He has a keen interest in current affairs, and hopes to use this passion to bring political and sociological issues to a wider audience through his writing.