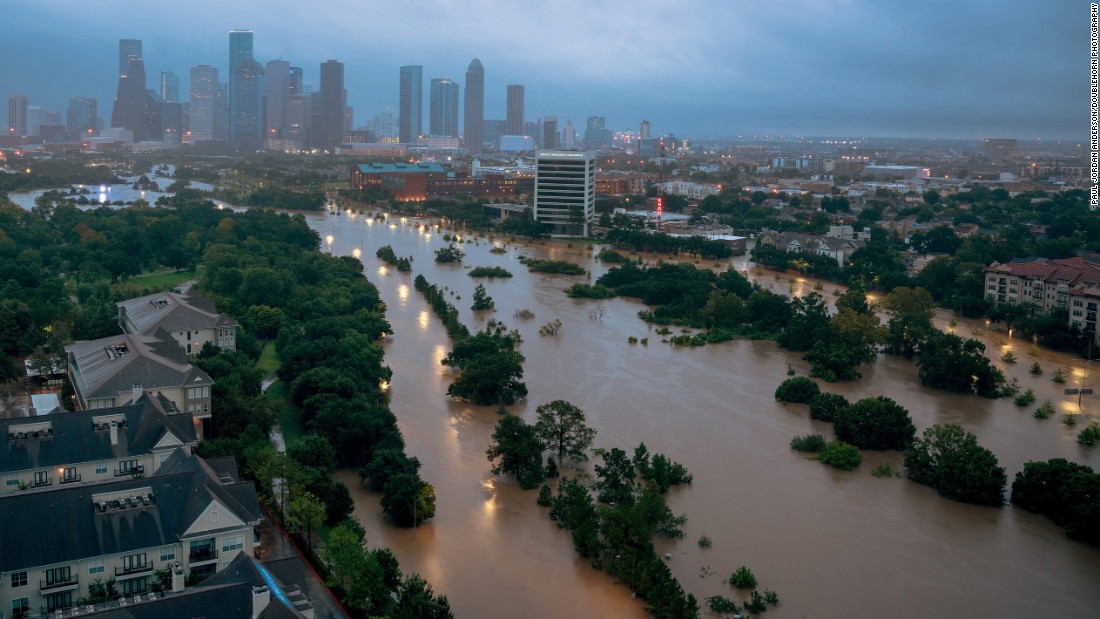 Reza is a postgraduate student at the London School of…

Houston, Texas, self-branded as the city with “no limits” is an interesting case in terms of its urban planning and development. It is the largest city in the U.S. to have no zoning laws, part of a laissez-faire approach to urban planning which may have contributed to catastrophic aftermath from Hurricane Harvey and left thousands of residents jeopardized.

In more simpler terms, urban growth that is for the most part unchecked, including in flood-prone areas, has weakened the land’s already-finite natural ability to absorb water, according to environmentalists and experts in land use and natural disasters. On top of this, the city’s drainage system, which includes a network of reservoirs, bayous and, as a last resort, roads that hold and drain water — was not designed to manage the influx of extreme weather that are increasingly common. 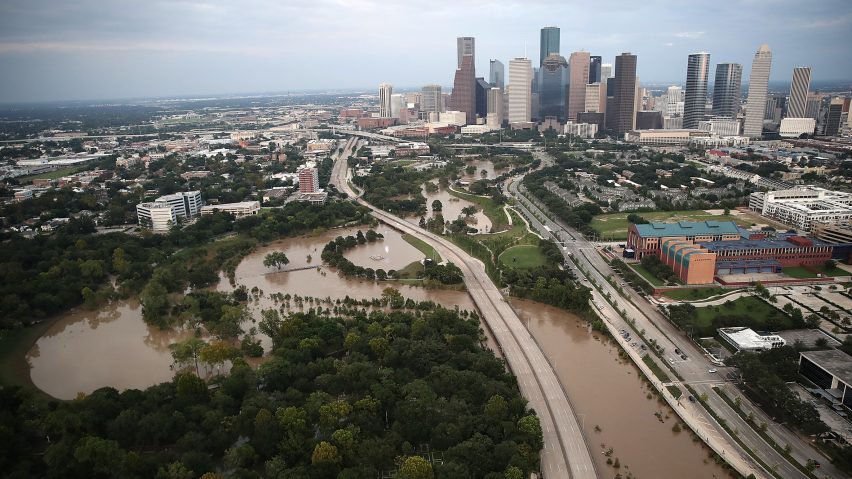 Over the years, Houston and Harris County officials have resisted demands for more stricter building codes and regulations. Bids for large-scale flood-control projects envisioned in the wake of Hurricane Ike in 2008 fell through the cracks.

Instead of imposing restraints on what property owners can do with their own land, Houston has has made an attempt to engineer a solution to drainage. The region depends on a relies on a system of bayous — slow-moving streams which run east into Galveston Bay — and concrete channels as the main drainage system. Streets and detention ponds are designed to carry and hold the overflow.

Reza is a postgraduate student at the London School of Economics, deeply interested in developmental studies in Africa and the Middle East with a particular focus on water security and sustainable development.