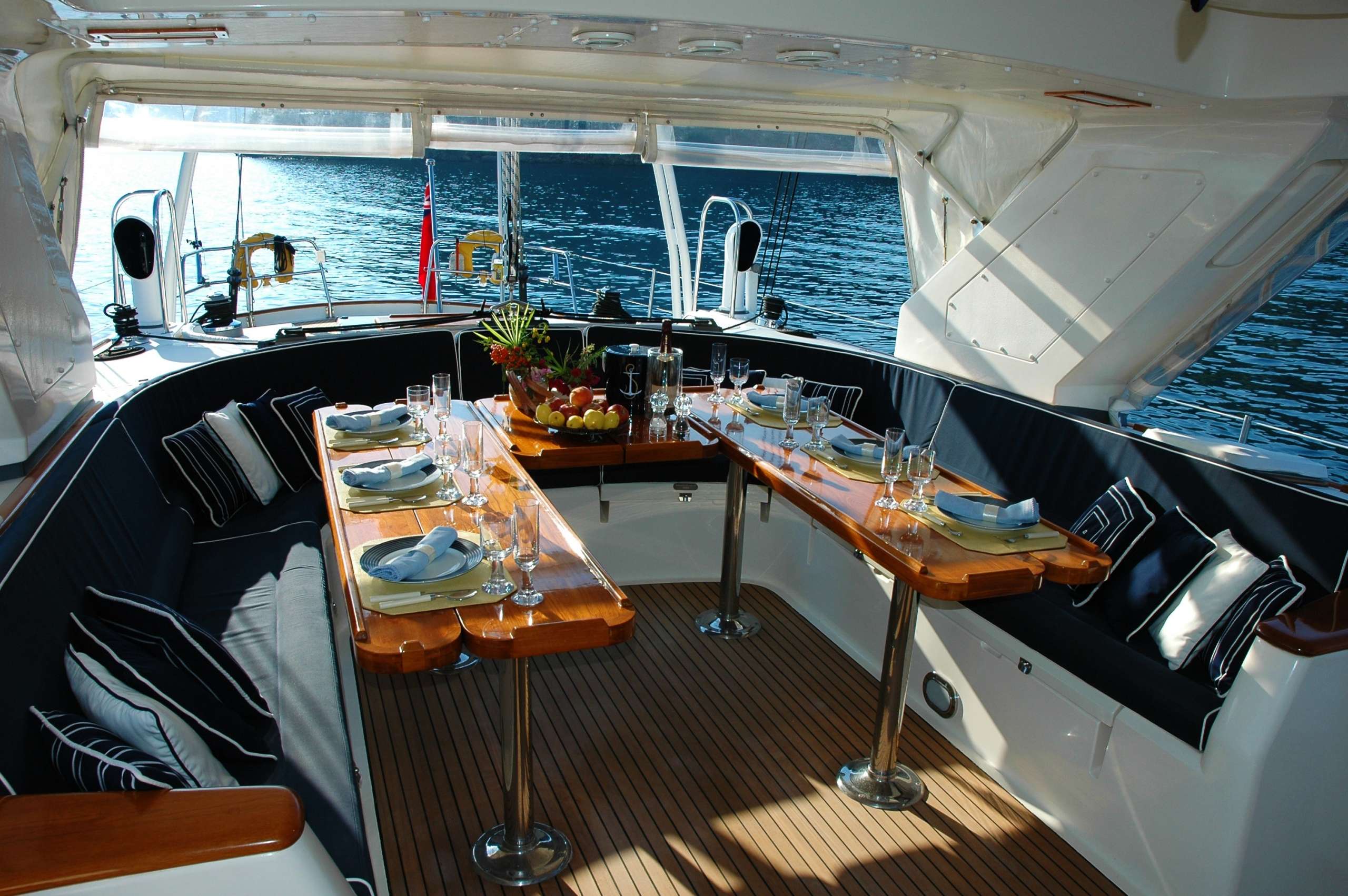 Global real estate consultants at Knight Frank have recently released their much-anticipated publication, The Wealth Report 2018, a thorough accumulation of research into global wealth trends and flows which gives an insight into the lifestyle of the wealthy.

Now in its 12th edition, the report proved to be a precious compass showing the route investors took in 2017 and are likely to follow in the new year. In doing so, the report uses a fair amount of jargon which may need to be explained further to those less acquainted with investment practices.

The report is aimed at both UHNWIs and HNWIs, who by definition are those with a net worth of over US$30 million and US$1 million excluding their primary residence respectively. The report also focuses on the rise and fall in the prime property market. Prime properties are “the most desirable and most expensive property in a given location, generally defined as the top 5% of each market by value”.

A year of ups and downs, 2017 saw the biggest growth in Europe since 2008 and the relative slowdown of Chinese cities.

PIRI 100 showed that four out of ten outperforming prime residential markets were in Europe. Prime prices increased in Amsterdam (+15%), Frankfurt (+12,9%), Paris (+12%) and Madrid (+10,6%), while London recorded a decrease of 0,7%, moving from 92nd to 72nd place in the PIRI 100 rankings. However, 2017 was a fairly positive year for Europe in terms of luxury properties due to heightened domestic interest combined with capital flight from turbulent markets overseas.

Chinese cities, on the other hand, showed a slight decrease in the luxury residential market prices, with the only significant exception of Guangzhou leading the rankings (+27%), while Beijing and Shangai only registered a modest increase (7% and 9% respectively).

In the United States, elite ski destination Aspen in Colorado sits third in the overall ranking, with an increase in prices of 19%. Los Angeles, New York and Miami saw moderate growth of 5.1%, 4.6% and 2.2% respectively in 2017.

Dubai and Doha recorded a decrease of 3,3% and 15%, while prime properties in Cape Town showed one of the most impressive growth in price in the PIRI 100 ranking: 19,9%.

The outlook for 2018 is that economic growth will continue to support prices, but performance could be tempered as more central banks start to raise interest rates.

Where next?
Knight Frank global team released a selection of hot spots likely to attract international purchasers over the next five years. This includes historical neighbourhoods and former industrial areas that are set to outperform their competitors soon.

Bayswater, London is one of the seven out of eighteen European districts in the selection. Despite its proximity to Hyde Park, Bayswater has been underperforming over the past few years. However, its luck might be about to change, due to plans for a major redevelopment of the Whiteleys shopping centre and the northern end of Queensway.

Sant’Ambrogio, Milan represents the beating heart of the ancient city, with its historical buildings and the prestigious Catholic University, and will be directly linked to Milan Linate airport thanks to a new metro line.

Potsdamer Straße, Kurfürstenstraße and Gleisdreieck, Berlin are the streets in the area south of Potsdamer Platz, once home to several Berlinese newspaper and publishing companies and its red-light district. Now the area is buzzing with art galleries, stylish restaurants and hip bars.

“Hipster” buyers are also likely to fall for Les Grands Boulevards and Bonne Nouvelle, Paris, an area stretching from Opéra in the west to Porte Saint-Denis in the east. It’s a neighbourhood of trendy bars and chic restaurants very close to the Gare du Nord, which makes it appealing to UK buyers, among the others.

Another district on the up in France is La Garde-Freinet, Côte d’Azur. Nestled in the hills overlooking Saint Tropez, this village is surrounded by forests of oak and cork trees. This charming Provençal area is very close to Nice but definitely less expensive than many popular coastal locations.

Villars-Sur-Ollon in the Swiss Alps is 90 minutes from Geneva Airport and has recently invested close to SFr40 million in upgrading ski and in-resort facilities.

Although Justicia in Madrid is an established prime residential district, it’s transforming to meet the demands of a new wave of buyers seeking innovative design and luxury homes. The evolution is partially due to the Centro Canalejas Madrid Project, which will turn seven historic buildings into a single space housing Spain’s first Four Seasons Hotel, big-name boutiques and gourmet restaurants.

Passion investments
Buying a property quite often is a rational investment rather than one led by emotions. That is why the world’s richest people sometimes decide to invest in a passion play, claiming the joy of ownership as the main reason for luxury investments such as sports team and artworks.

A team’s work
Ultra-wealthy investment into sports teams is a growing phenomenon according to Knight Frank. The latest Billionaires Insights report from bank UBS showed that over 140 of the world’s top sports teams are owned by just 109 billionaires, of which 60 are from the US and 29 come from Asia.

Although motivated by genuine passions, those owning sports teams run them “like any other business with a proper board and CEO”, as the majority shareholder of cricket team Kings XI Punjab Mohit Burman tells Knight Frank’s, Andrew Shirley.

“At the same though, I knew it could be difficult to make money owning a sports team. I was well aware of what I was getting into. You shouldn’t invest money into sports that you can’t afford to lose,” he said.

Luxury art
Art has driven wine and classic cars off the top of the Frank Knight Luxury Investment Index in 2017 thanks to two extremely expensive and highly debated purchases.

In the face of those who were too broke to even go see Jean-Michel Basquiat exhibit at the Barbican, Japanese collector Yusaku Maezawa bought one of the artist’s Untitled works for US$110.5 million via Sotheby’s last year.

As if this jaw-dropping figure wasn’t enough, this wasn’t the most expensive work of art to be auctioned in 2017. A buyer from the Middle East bought Salvator Mundi by Leonardo da Vinci for US$450 million. The painting caused quite a stir because of its condition and the doubts surrounding its paternity.

According to data from Art Market Research (AMR) that we use to track its performance, the average value of art sold at auction rose by 21%.

“Luxury collections are all about private enjoyment,”

Charu Gandhi, Director of Elicyon, a Chelsea-based interior design studio, told Knight Frank’s, Sophia King. “My clients want to be able to enjoy their favourite pieces with their loved ones every day in the comfort of their home.”

This is leading to an evolution of the relationship between art and property, with a new generation of UHNWIs creating spaces designed to place their much-loved collections at the centre of the home.