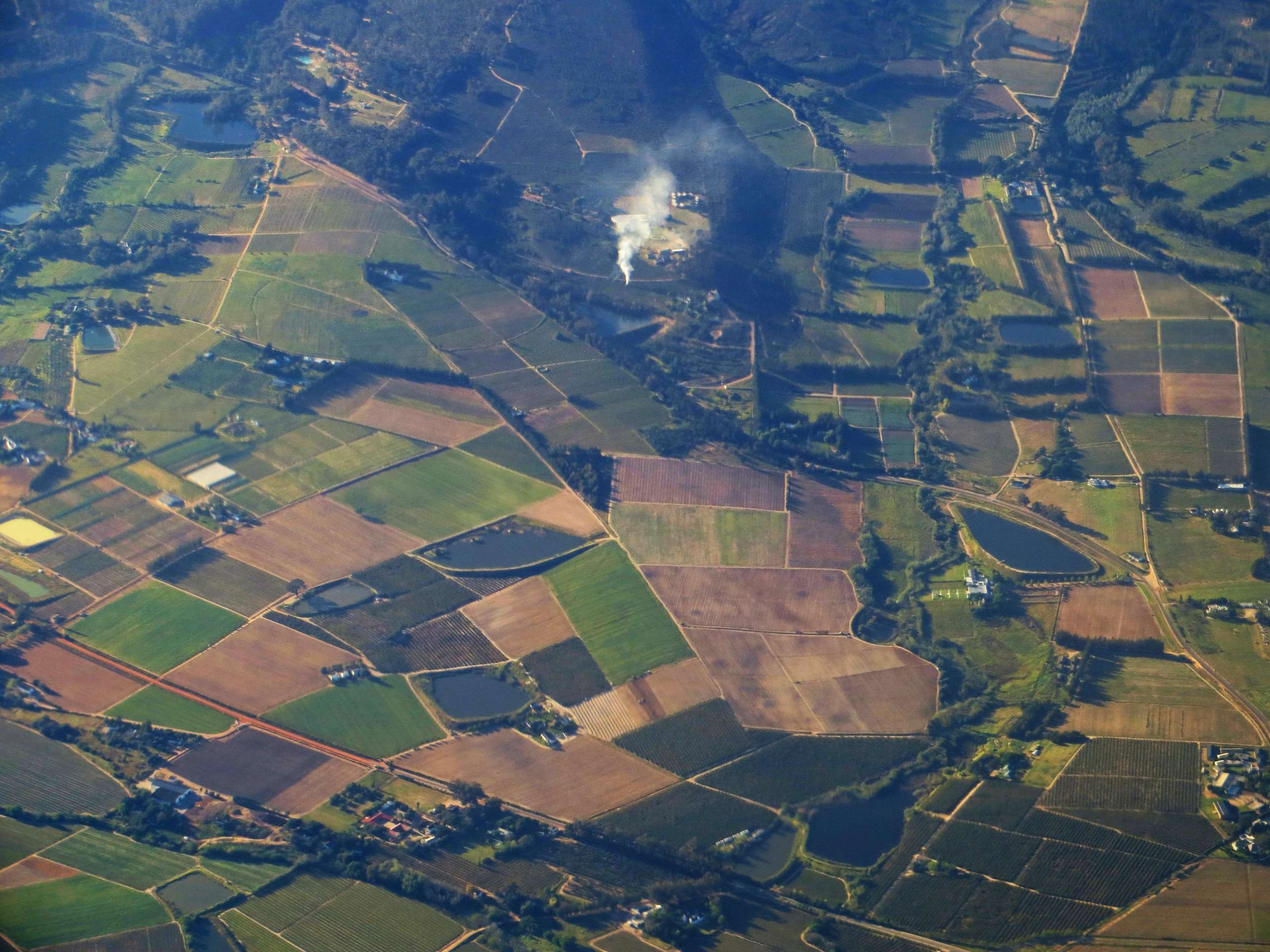 Raising tax rates presents yet still more problems. Capital (and perhaps labour) will either make efforts to avoid these taxes, or will outright flee. There will be less to tax, and tax increases will slow the economy. Years of debt-fueled consumption buoyed by a soon-to-be deflating real estate sector have left consumers stretched far too thin for a consumption-led recovery. Yet lending in many countries has skipped over-investment in real production, which is where the monetary stimulus should have been flowing to all along. Poor tax policy has ensured that it did not.

Going back to the Henry George theorem, since increases in government spending (particularly in infrastructure) disproportionately raises land values, a Land Value Tax makes infrastructure spending self-funding. Tax receipts would rise as a result of the investment. It would even allow for a reduction in transit fares, the gains of which would be recollected from the Land Value Tax

The Land Value Tax, particularly in the form of the New Physiocratic League’s ULT, could potentially be an urban planner’s dream. The ULT allows for regions to define desirable features in an area, including local architectural standards, environmental standards, and affordable housing, and apply the incentives to ensure their development. The Land Value Tax that underpins the policy pushes up growth from the earth, ensuring the most efficient utilization of space, and positive density – like clay rising up from a pottery wheel. Meanwhile, ULT incentives mould the clay into the forms that the population wants to see while maintaining architectural creativity. Strong economies, fiscal responsibility, and beautiful urban landscapes can, and must, thrive in harmony.