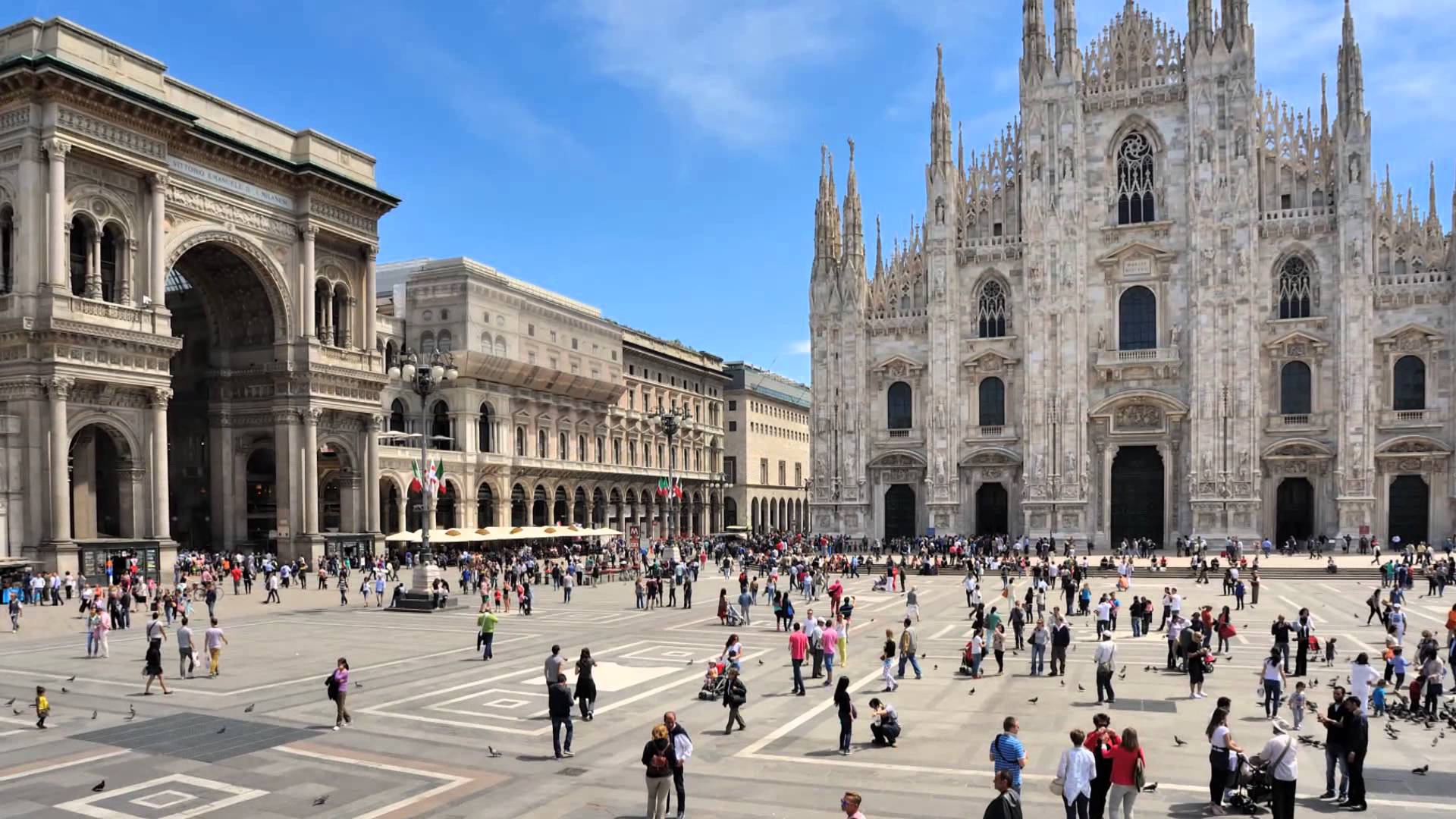 Should we stop thinking about fashion and luxury when it comes to Milan and begins turning attention toward investment instead? Well, the Italian Revenue Agency seems to think so. This is great news for Italy’s economy, which has been suffering over the last few years, nevertheless, most investments still come from international capital. Shareholders from around the world have spent an impressive amount of 4 billion Euros, which corresponds to half of the total country’s investment in a year. 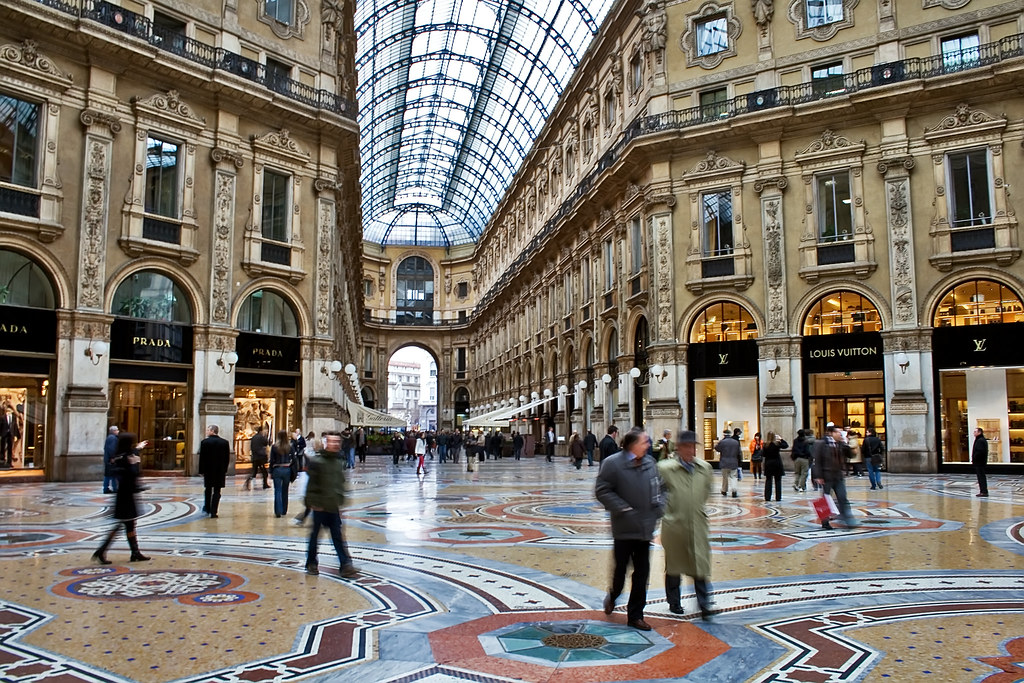 According to a real estate survey, which has been collecting data since 2014, 15 billion Euros will be spent globally by 2018 and this is going to have an enormous positive impact on Milan’s GDP. Not only does the city attract famous fashion companies and tourists, but also it stands out as a destination with great real estate potential. In fact, the city claims top world position rankings, before Paris, London, and Stockholm and it has now maintained second place only after Monaco for the second year running.