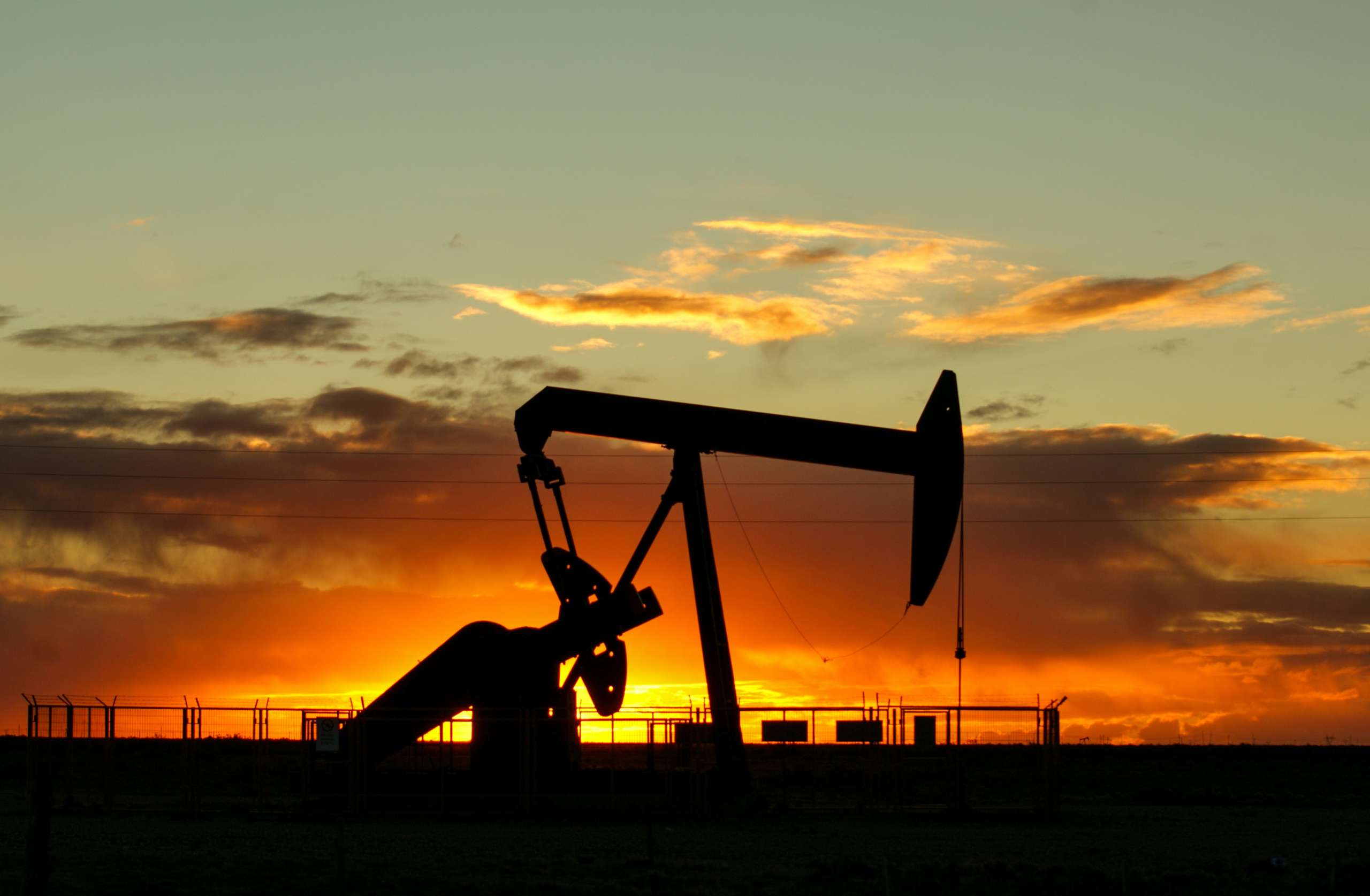 The UAE’s economic growth will accelerate to 4.4 per cent in 2018 as global growth is expected to pick up steam from 2017, driven by a rebound in investment, manufacturing and trade, as reported by the International Monetary Fund (IMF). As we close the books on Q4 of 2017 and reflect on the most recent quarter, it’s clear that major political events to the west, and OPEC oil controls limiting production, have put pressure on and spooked the UAE market.

Why is it the market continued to weaken in 2017? Macroeconomics largely come down to world affairs and basic supply and demand. The UAE’s economic growth will accelerate to 4.4 per cent in 2018 as global growth is expected to pick up steam from 2017, driven by a rebound in investment, manufacturing and trade, as reported by the International Monetary Fund (IMF).

Raising its outlook for the global economy, the IMF said in its latest World Economic Outlook at the University of Oxford that growth is expected to rise to 3.6 per cent in 2018, with:

“buoyant financial markets and a long-awaited cyclical recovery in manufacturing and trade underway. Stronger activity and expectations of more robust global demand, coupled with agreed restrictions on oil supply, have helped commodity prices recover from their troughs in early 2016.”

For the seven oil-exporting countries in the Middle East, the UAE’s real GDP growth forecast, which was cut to 1.5 per cent in 2017 is seen accelerating to 4.4 per cent in 2018, at the fastest pace in the region as expected by the IMF. The UAE economy has been resilient to the impact of the slump in oil prices as it has benefited from a relatively diversified economy, excellent infrastructure, political stability and ample foreign assets, according to the Institute of International Finance.

The introduction of VAT five percent has further diversified revenues. The move is expected to bring higher inflation, at least temporarily. The short-​term impact will be offset by the long-term benefit VAT will bring to the regional economies. There is an urgent requirement to diversify government revenues. VAT is a measure that will allow more stability, given that the outlook for crude prices remains volatile.

Although oil plays a major role in the availability of credit from banks, and though many buyers in Dubai real estate are from countries solely dependent on oil, the impact is not that significant. From a buyers perspective, this is a good time to buy real estate in Dubai, because of lower prices and steady yield, and once the oil price starts to rebound this will only further a positive impact on the real estate price.