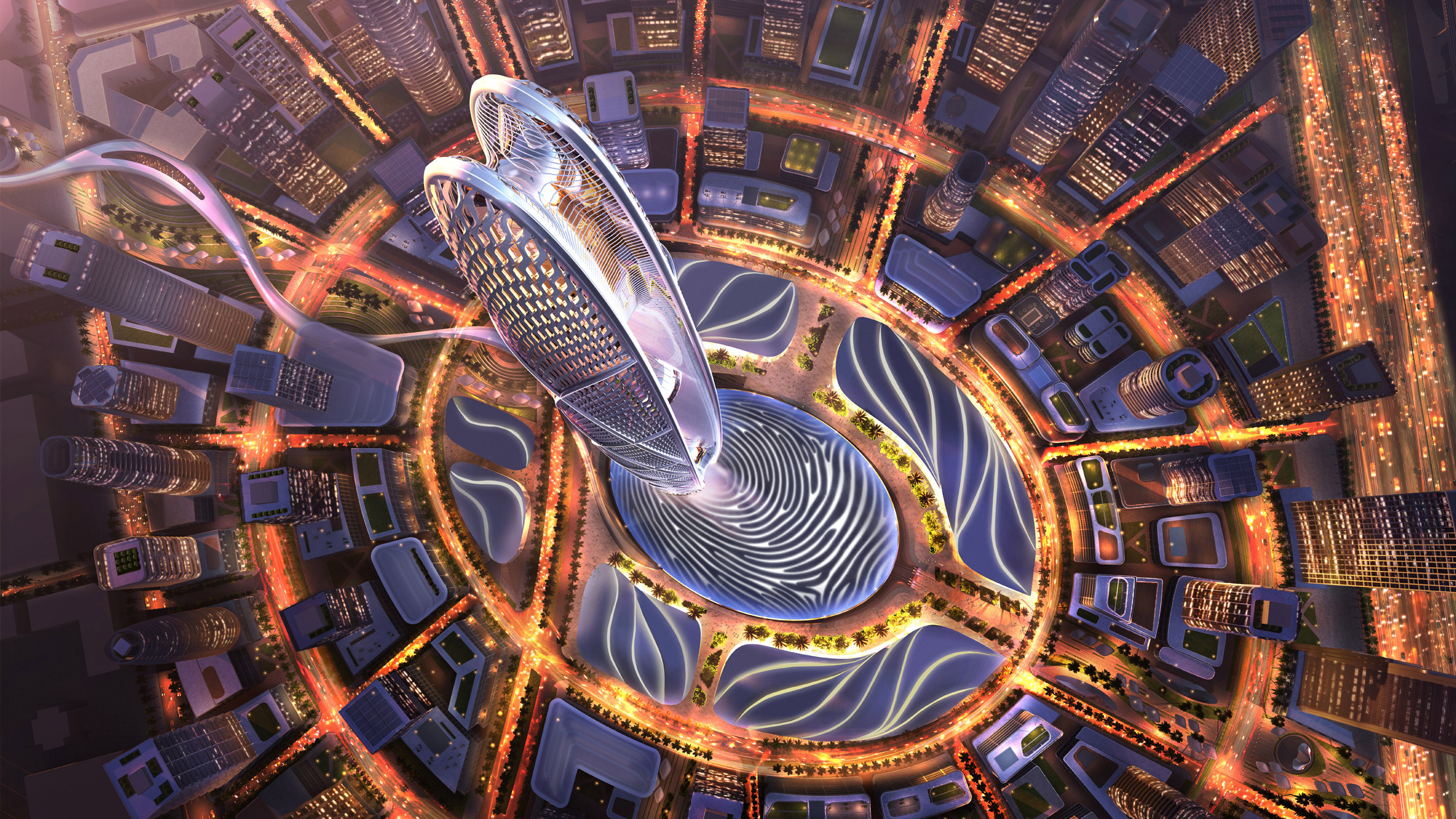 Segilola is a recent Part 1 graduate of the Manchester…

New York’s multi-million-dollar Hudson Yards development was recently subject to scrutiny after ‘Vessel’, its sixteen-storey sculptural centrepiece, was unveiled. Comprised of hundreds of flights of stairs and little else, the landmark couldn’t be more exclusionary if it tried. For those with mobility issues, there’s no recourse; the single, narrow lift stops only on select floors and the physical labour of climbing all 2500 ‘[stairs] to nowhere’ amounts to little more than views of the new million-dollar condos and luxury retail outlets adjacent.

Developers of the scheme haven’t taken kindly to the claims of elitism that have plagued Hudson Yards, refuting criticisms by highlighting the fact that high-street chains are present in the otherwise luxury shopping destination. This bizarre claim just illustrates how out of touch can these parties are. What difference does the presence of a H&M really make, if the cost of a new apartment locally ranges from $4 to $32 million? Why are we handing the reins of urban planning over to the uber rich, who prioritise the needs of the few over the many?

Architecture is about design, innovation, but it is also a business; in our current, late-stage capitalist society, this is becoming increasingly evident. It is a recurring narrative that people need safe, affordable housing that also values the environment at it’s core. The recent tragedy of Grenfell Tower speaks to exactly what can happen when profits are placed above people. Despite this, the radical shakeup that the sector needs is still nowhere in sight. While there are significant strides being made in ecologically responsible housing, this is not being implemented on a large scale. Instead, significant time, money and press is wasted on flamboyant designs with familiar names attached but very little depth behind them.

Architects talk a good game when it comes to sustainability and accessibility, but it is about time that they started walking the walk. We don’t just need to preserve the environment, we need to start actively repairing it. The climate and housing crises disproportionately affects the poorest communities, and this inequality is the reason why the reception to these audacious development schemes will only ever be increasingly negative. When low-income citizens are faced with the prospect of increased costs of living and major carbon-emissions in their cities, what else could you expect of their reactions to a multi-million-dollar monument that acts as an excuse to hike up rent in the surrounding vicinity and just generally infringe on the public?

Architects tend to want to change the world; I believe that most are well intentioned and principled. However, at this point, it’s not enough to be just principled without action. This may be difficult, painful even, but now more than ever, we need drastic change.

The onus of sustainability doesn’t fall solely on the shoulders of architects; there are entire political, economic and societal systems that need to be overhauled, but it is still their duty to commit fully to producing architecture with as little environmental impact as possible. We can learn a lot from poor and indigenous communities, many of whom live and build using renewable methods, and start reconsidering the embodied energy that goes into our construction as much as the in-use costs. This also means making the choice to give up materials that we now know contribute to global carbon emissions.

Segilola is a recent Part 1 graduate of the Manchester School of Architecture. She is particularly interested in sustainable urban design and socially conscious architecture and believes that design can and should promote equality by being accessible to all and enhancing their way of life. She also works at the Women in International Affairs Network to promote gender equality in the international sector.