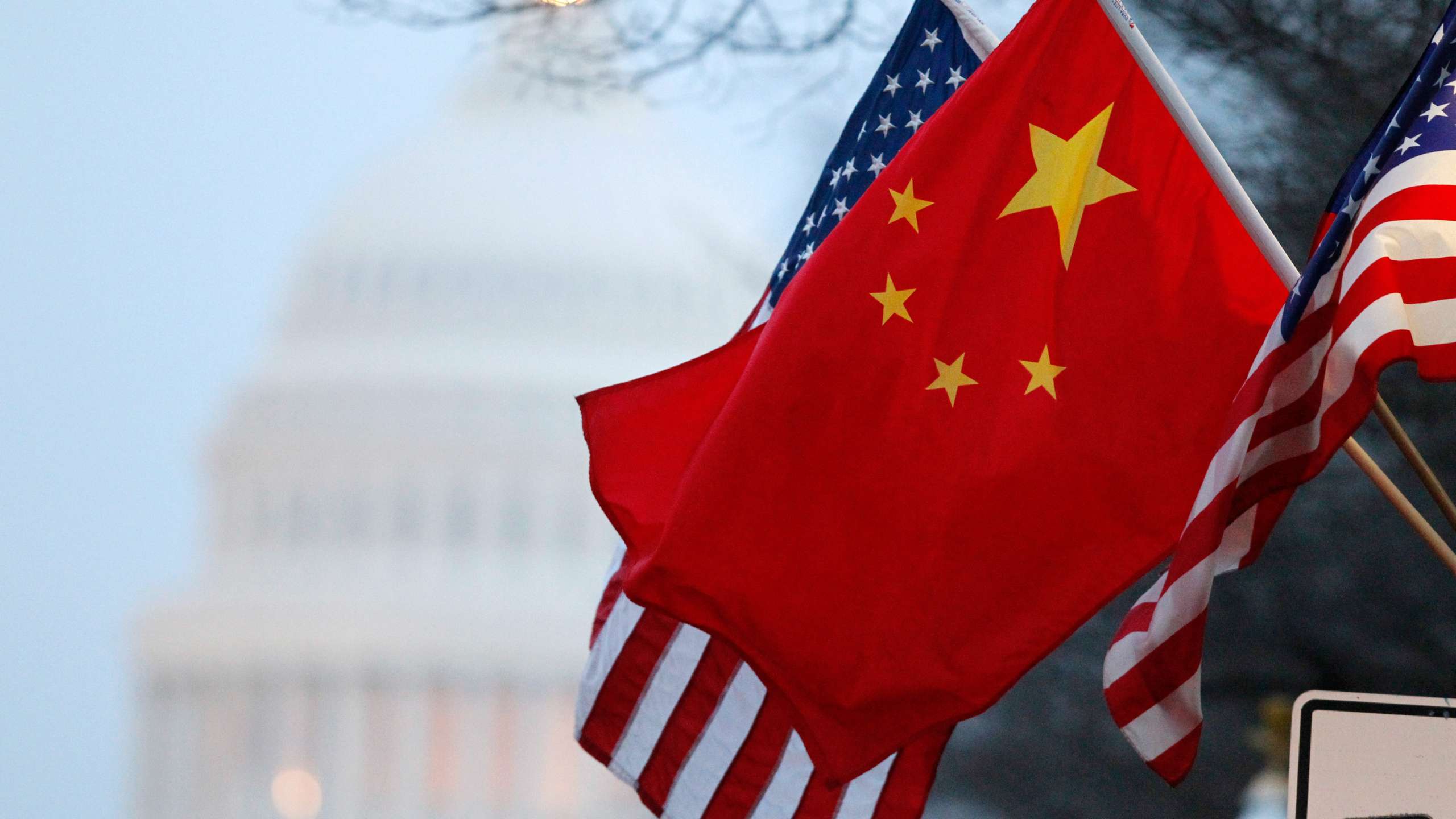 Some may not grasp the direct implications of such high tax tariffs on a secondary commodity such as steel, so to put it into perspective, according to a recent report by the International Trade Administration, China accounts for around 6% of U.S. steel imports. While that figure is fairly minimal in comparison to the big-league importers such as Canada (20%), Brazil (12%) and Mexico (11%), this tariff may still have an impact on construction and home building projects in the U.S. In traditional single-family homes, steel only makes up 1% of construction costs, however, newly built high rises, condos, and apartment buildings use up significantly more steel. According to Deloitte, 40% of steel demand came from construction in 2017, which includes both commercial and residential use. The rise in steel costs could cause a rent spike in apartments and condos across the U.S.

The potential trade war posed as a deterrent to international investors with foreign direct investment (FDI) falling by 90% in the first half of 2017. Chinese investors played a large role in this, having sold $9.6 billion worth of U.S. assets resulting in a negative net flow of FDI from China to the US. But despite this, there is still hope on the horizon. A successful resolution of a trade deal could bring about a lot of innovation and development across the property market in both countries. But in the meantime, strong domestic demand will continue to dominate leasing and capital market activity. As a worst-case scenario (albeit highly unlikely), the dispute will remain ongoing or escalating into a full on-trade war, which would harshly impact Chinese exports and generate volatility in the foreign exchange markets, resulting in weakened property leasing demand, especially within the industrial, retail and office sectors, provoking many foreign investors to review their China investment strategies and involvements. In circumstances such as these, the central government would be compelled to readjust its fiscal and monetary policies to protect itself from the risk of a hard landing. This would support domestic consumption in the short term and boost investment in infrastructure and real estate.

A possible outcome of the ongoing tensions could be the acceleration of the Belt & Road initiative to increase geopolitical relationships with emerging economies within ASEAN (Association of Southeast Asian Nations) and the likelihood of trade partnerships. There is currently no sign of the Chinese government dissuading investment in particular markets, however, according to CBRE Asia Pacific’s Asian Outbound Investment Report, Chinese investors are pushing towards more investment activity across Europe and the Asia Pacific, shifting away from the U.S. Despite this, the U.S. would remain one of the top destinations for Chinese capital, especially given the financial and operational uncertainty surrounding the Belt & Road initiative, as well as the fact that Chinese investment in the U.S. is a key factor of ongoing trade negotiations.

Taking Hong Kong’s market into account would also provide an interesting perspective. Unlike China and the U.S.’s real estate markets being predominantly based around demand, Hong Kong’s residential real estate market in comparison driven by user and investor demand, which is still going on strong. Nonetheless, the stock market shock induced by the trade war could impact the time of which investors wish to enter the market, which we have seen in London with the ongoing Brexit negotiations. The office market, for example, is driven by large firms requiring prime space in central locations. So, the trade war will have a limited impact on this market. Firms related to trade, however, could pause or reverse on any expansion plans as projected trade volume may come under pressure. Hong Kong is an independent trading entity and has a trade deficit with the U.S. This could in a way shelter the territory from a major fall-out. However, sentiment-driven fluctuations in the stock market could exacerbate any real impact on the real estate market.