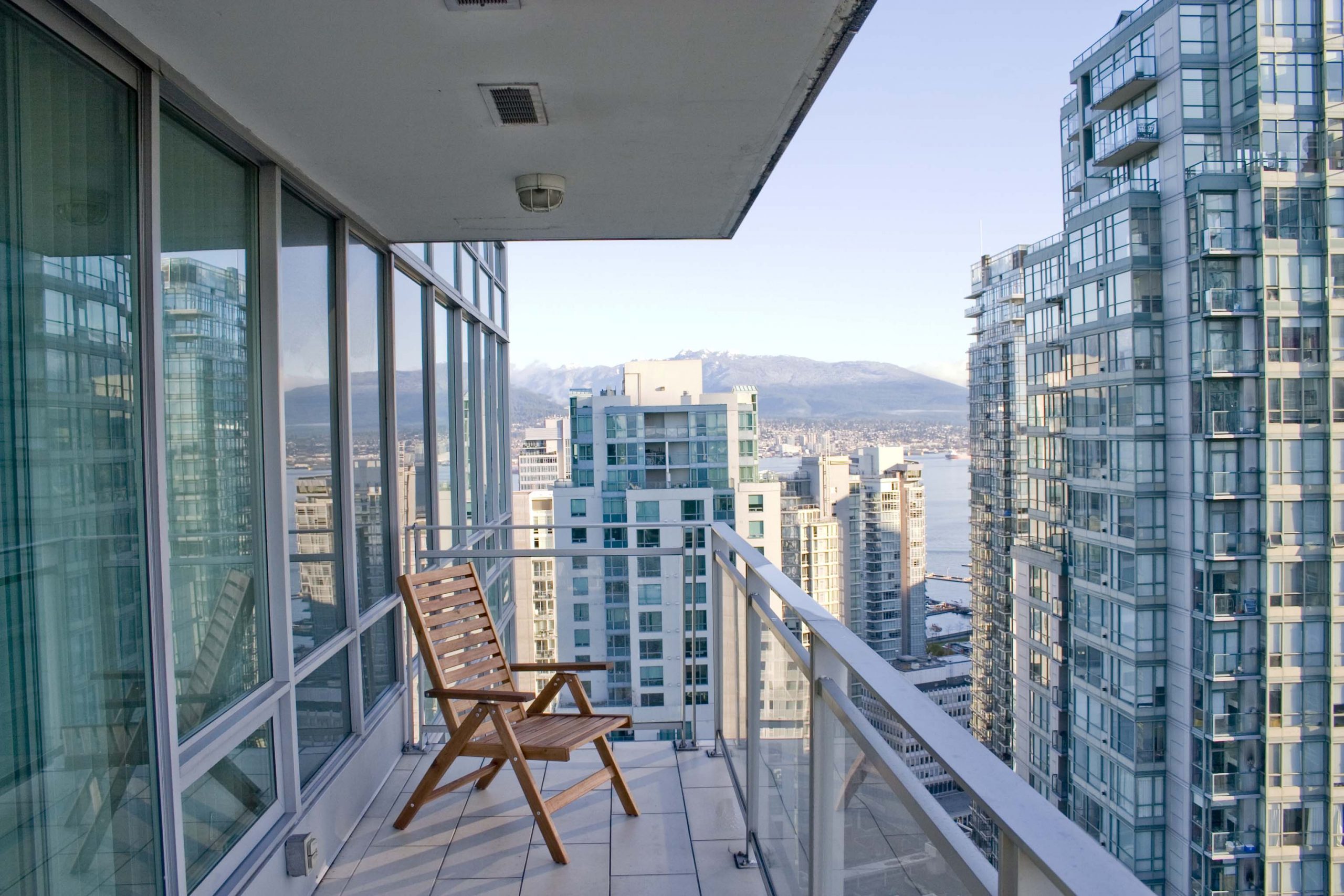 Tara is currently a MA (Hons) History student at the…

November marks the next step in Vancouver’s newest attempt to try and reign in its out of control rental and property market. As of the beginning of this month, more information and instructions have been distributed to all Vancouver homeowners about what the city has called the Empty Homes Tax or Vacancy Tax. The Empty Homes Tax will levy a tax of 1% of a property’s assessed taxable value on all homes which are not the homeowner’s principal residence and is not occupied by a friend or family member or rented out for periods of 30 days or more for 6 months. It became an approved by-law enacted by the city council in November of last year.

The bylaw was created as part of the City of Vancouver’s attempt to improve the rental market, and hopefully the overall property market, which for the last two decades has been regarded as Canada’s most unaffordable. Vancouver’s rental vacancy rate sits around 0.6% meaning the competition for apartments among renters is high leading to massive increases in the cost of renting an apartment. Studies report that between the years 1986 and 2011 the median price of a condominium in Vancouver’s Eastside rose by 280%. With over 51% of Vancouver’s residents being renters, this has had a major impact on quality of life. Some believe that this increase in prices has been driven by an increase in empty properties. A study commissioned by the City of Vancouver in 2015 found that of the 225,000 homes surveyed 10,800 rentable units remained vacant for more than 6 months of the year, over 90% of which were apartments.

While there are many people who agree with Davidoff, there is also a significant minority of people saying that the municipal government has no right to tell homeowners what they can do with their own property. With most of the public on its side, however, the tax has been pushed forward and is entering its final stages of implementation. Vancouver Mayor Gregor Robertson has reiterated that those who live and work in Vancouver are not the primary target of the tax. He told the CBC that

In the information released this month, owners of Class 1 residential properties (single-family residences, multi-family residences, duplexes apartments, and condominiums) have been told that they must declare their property status by the 2nd of February or else they will be subject to the Empty Homes Tax as well as charged a $250.00 (£149.45) fine. Owners will be given the option to declare their property as a “principal residence”, “rental property”, “eligible for exemption”, or “vacant”. Exemptions from the tax include situations such as if the property is occupied by friends or family, if the owner or tenant is under care, or if the property is undergoing renovations that make the home inhabitable. Properties will not be exempt for reasons such as being unable to find a suitable tenant or buyer.

Anyone who makes a false declaration of their property can expect a $10,000 (£5978.07) fine per day of the continuing offence, as well as being subject to the tax. To help enforce the bylaw an audit team is being hired by the city council. They will have the right to investigate declarations by requesting evidence to support claims of the rental agreement, principal residency, or exemption status. Advocates for the tax have claimed it will help alleviate Vancouver’s tight housing market, but will the Empty Homes Tax, the first of its kind in Canada, really have that large an impact on the crisis? The group of people affected the most by high rental and property prices is people in the medium to low-income bracket.

Tara is currently a MA (Hons) History student at the University of Edinburgh. Her interests include football, interior design, travel, and politics.