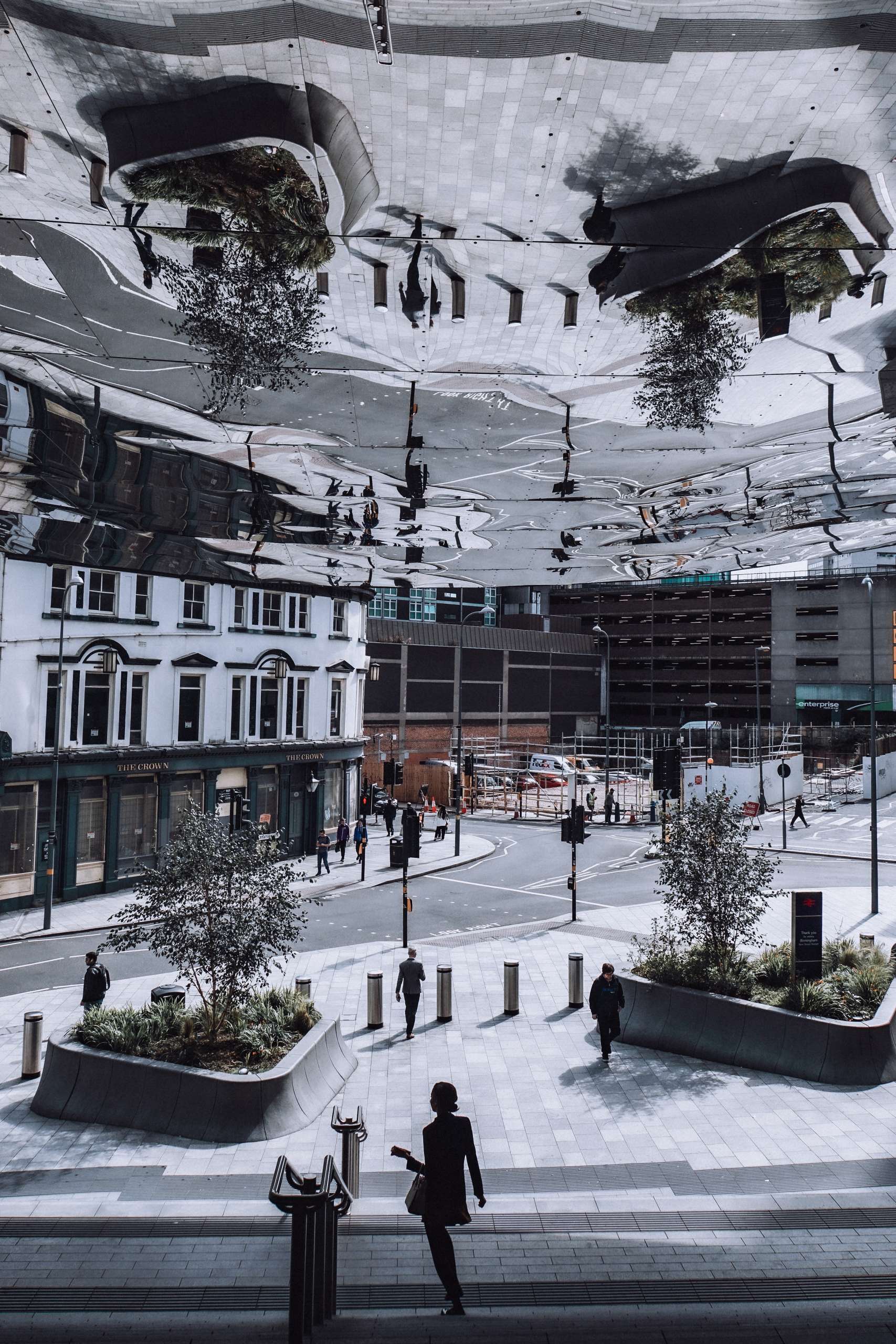 Birmingham’s residential property spectrum has indeed broadened in post-referendum years, with continuing price growth fuelled by new residential developments both in and outside the city centre. This advancement has been aided by the fact that residential properties in Birmingham are reasonably priced, at least when compared with London, encouraging a large number of people to make Birmingham their new home. Birmingham’s population has also grown consistently over the past 8 years, with it now being one of the most youth-populated cities in Europe (ONS).

Birmingham has always been attractive to investors in post-war Britain. From the 60s development of the (then) architecturally cutting-edge Bullring and Rotunda to John Madin’s courageous brutalist projects such as the reversed-ziggurat Library, Birmingham has invited investment of the sort. While these large-scale projects costed significant spending excess, they were intended to act as a sponge for investors and businesses that wanted to trade in Birmingham and develop their economy.

A problem often encountered by businesses in smaller cities and towns in the UK is that upon the termination of their 15-20 year tenancies, they struggle to find adequate modern office space in which they can continue trading. This often constrains them to dated office spaces or improper locations, harming their growth potential. Birmingham has realised this instance and has not waited for it to become a problem. No sooner than a tired, 70s office block goes down, are investors eager to claim the remaining space and develop it for modern office occupancy. This gives businesses continuity and a greater breadth of choice in location, ensuring they can remain in the city centre, be satisfied with their tenancies, and, most importantly, keep contributing to the city’s economy.

Birmingham’s vision does not end with high-quality office space. HS2 is another development that will increase the city’s desirability in terms of property investment. Linking the city to London via ultra-fast railway will incentivise London firms to invest in Birmingham and extend their operations there, due to the small duration of the commute following HS2 implementation. In this way, major projects seem to follow one another in quick succession and enjoy high levels of present and potential success: from the Snow Hill development to Paradise, to 103 Colmore Row, and any other promising projects which follow.

The high level of investment in Birmingham’s non-residential property sector, in particular, presents a clear message: it is safe to invest here. Not only this but that you may not want to be late to the party, as more investors gravitate toward it. With new developments pullulating the city centre monthly, the question is no longer of why businesses would invest in Birmingham, but when. The existing level of investment has generated a safety net around future developments that allows the city to fend off the disruptions of the 2016 referendum. The uncertainty inspired by the UK’s decision to leave the EU is counteracted by investors’ responses in Birmingham: that not only is it safe to invest; it is encouraged.