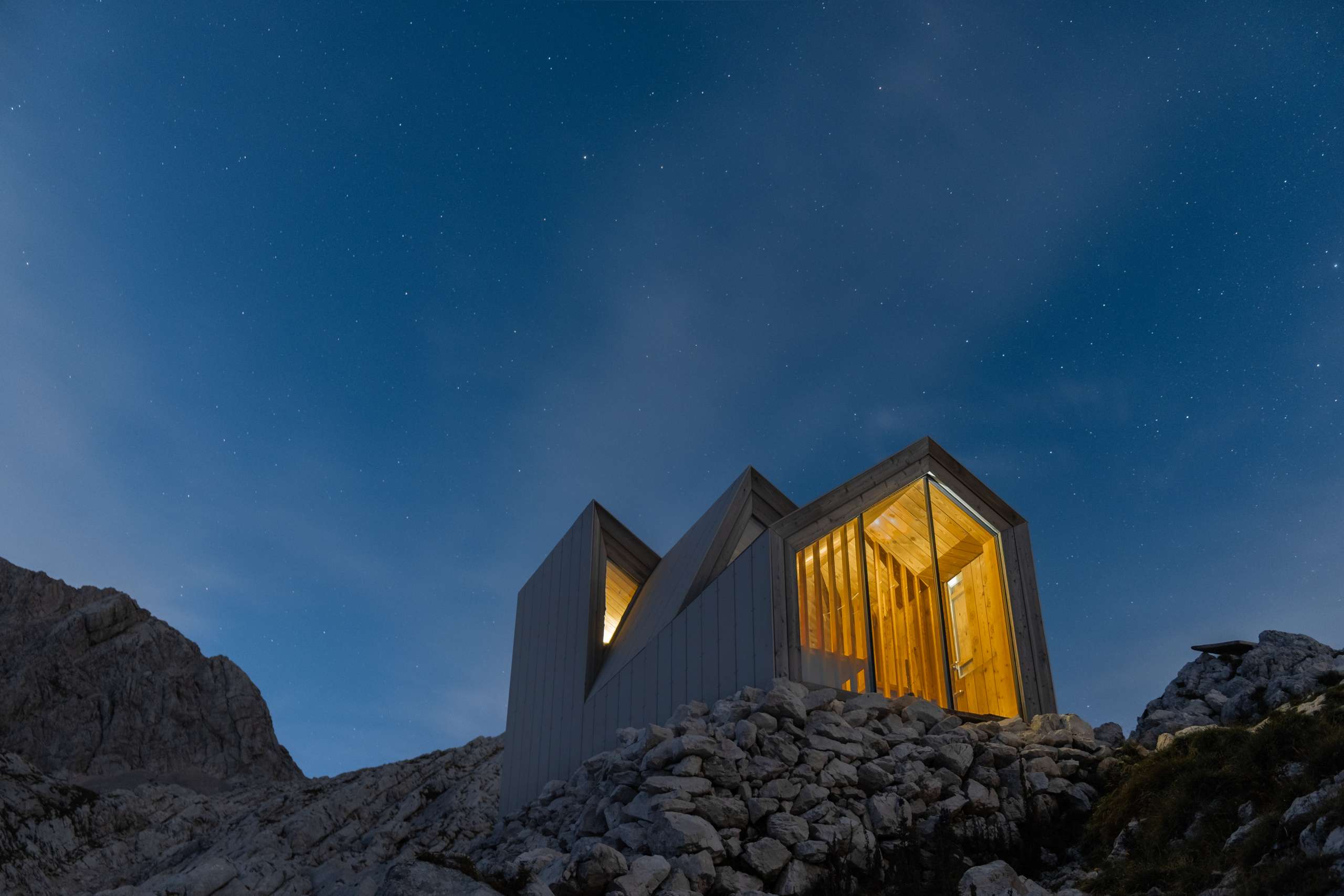 The human species is the only one on Earth known for altering the environment in which it lives to such an extent as it does, to the point where it is no longer about the individual adapting to its habitat, but the former adjusting the latter to fit its needs. Constructions of houses, flats, roads – all reflect the reality briefly described afore. And it is these makings which we find ourselves among for most of our lives. Since a lot of sensorial input which we receive comes in their form, it must be safe to assume that they have a say in our development, forming, and upbringing. But there is much more to this. Not only do our surroundings affect us long-term; they also leave a mark on our short- and medium-term wellness or unwellness.

It has become trivialised to look around oneself in a city – it is a sight we all are very familiar with: blocks of concrete, cement, asphalt, and numerous other man-made structures towering above us. One no longer contemplates their internalisation as one just make way through one’s thoughts without any active element governing the process. One walks the street and, often, cannot even remember what went by; unless it is something quite uncommon. These inputs are, however, unconsciously processed and can lead to several changes. What I mean by this shall be further explored in this article, as I try to investigate whether architecture impacts one’s quality of life or not. I will do that by exploring the opinions of a few individuals to base my conclusions upon them. First, let us look at what architecture’s main guidelines should be according to one of the leading people in the field.

I am referring to Tommie Wilhelmsen, a Norwegian architect famous for his open, unique, and functional style, as I try to outline a direction for these few paragraphs to follow. For him, good architecture “is all about a feeling-infused connection,” as he puts it in the Norwegian Series “Arkitektens Hjem” – This is quite the philosophical statement and it may lead to some problem of interpretation. However, luckily, he develops the idea further and provides us with deeper insight. He insists on the fact that constructions should be recognized as unique and specific, whilst still retaining practicality. The example he gives is the handrail he designed for a set of stairs in his home, which doubles as an aesthetically pleasing, unique element in the sense that it is displayed inwards, resembling carving in the wood, and as a piece that hasn’t lost its intended purpose. Wilhelmsen applies this mindset to every construction he envisages, shaping big and open living spaces, strongly affirming that “A house is not only about those who live in it.” It is much more than that: it is about the sun, the clouds, and whatever it is surrounded by, and creating good architecture means taking all these elements into account. One may, of course, extrapolate this statement and apply it not only to houses but constructions in general.

Wilhelmsen’s point of view was profoundly inspired by the work of the Christo and Jeanne-Claude duo, made up of two artists, namely Christo Vladimirov Javacheff and Jeanne-Claude Denat de Guillebon, famous for large-scale and site-specific installations. The Norwegian architect has found in their work (which includes, among other things, large-scale cover-ups of buildings, mountains, parks, and so on) inspiration in developing his style. He adds something to the mix as well: pieces no longer have a solely aesthetic purpose, as the ones of the duo did, but also a functional attribute. I find it interesting that Wilhelmsen went a few decades in the past to come across something which ultimately was to lead to the current iterations of his craft. It seems that building the new upon the old does have a lot of benefits, an idea which will briefly be more carefully looked into. In the previously mentioned case of T. Wilhelmsen, ideas based around creating art in a given environment were taken and further developed, to the point in which practicality is equally important.

The idea of the new development upon the old is also to be found in Yashar Hanstad’s philosophy of architecture. The Iranian-born architect insists on the fact that while uniqueness is important, erasing what has been before to make a place for the new is a mistake. He deems familiarity as vital as a novelty and, as such, he strongly emphasizes modernity to not disregard the past. His conception relates again to how individuals may respond to something he has created. He strongly believes that maintaining the character of a house, that letting those who step inside read history in the walls, creates a sense of age, imbued with respect and reverence. Yet again, we have someone convinced that architecture may affect the individual.

After having briefly examined a glimpse of how these people think about what they create, I believe a few conclusions about how architecture is and how it could affect our quality of life may be drawn. Construction needs to serve a purpose, it must be functional in some way. But, at the same time, this functionality needs to be doubled by an aesthetically pleasing ensemble to create a feeling of uniqueness and one-kindness, while also retaining familiarity. It is through this that a place can change us in a meaningful way. Bridged connections between a person and where they sit, stand, or spend most of their time will ultimately lead to a sense of belonging. Wide and open spaces help the individual not feel trapped between a few walls and if one feels free, even though one remains enclosed, it is a sign of good architecture and design, which may shape our days positively. On the opposite side of the matter, if one feels trapped, secluded, restrained between and in constructions, then negative thoughts and feelings are soon to follow.

Indeed, some styles of shaping constructions may not be perceived well by some people, even though they might be considered fantastic by others, like Tommie Wilhelmsen. However, that is yet another sign that architecture does indeed make someone feel something, be it pleasant or not. Thus, it is safe to say that how we build has a toll on the way we live our lives. The environment still dictates to some extent the kind of people we become. Let us make sure it helps us reach better the best one might be.