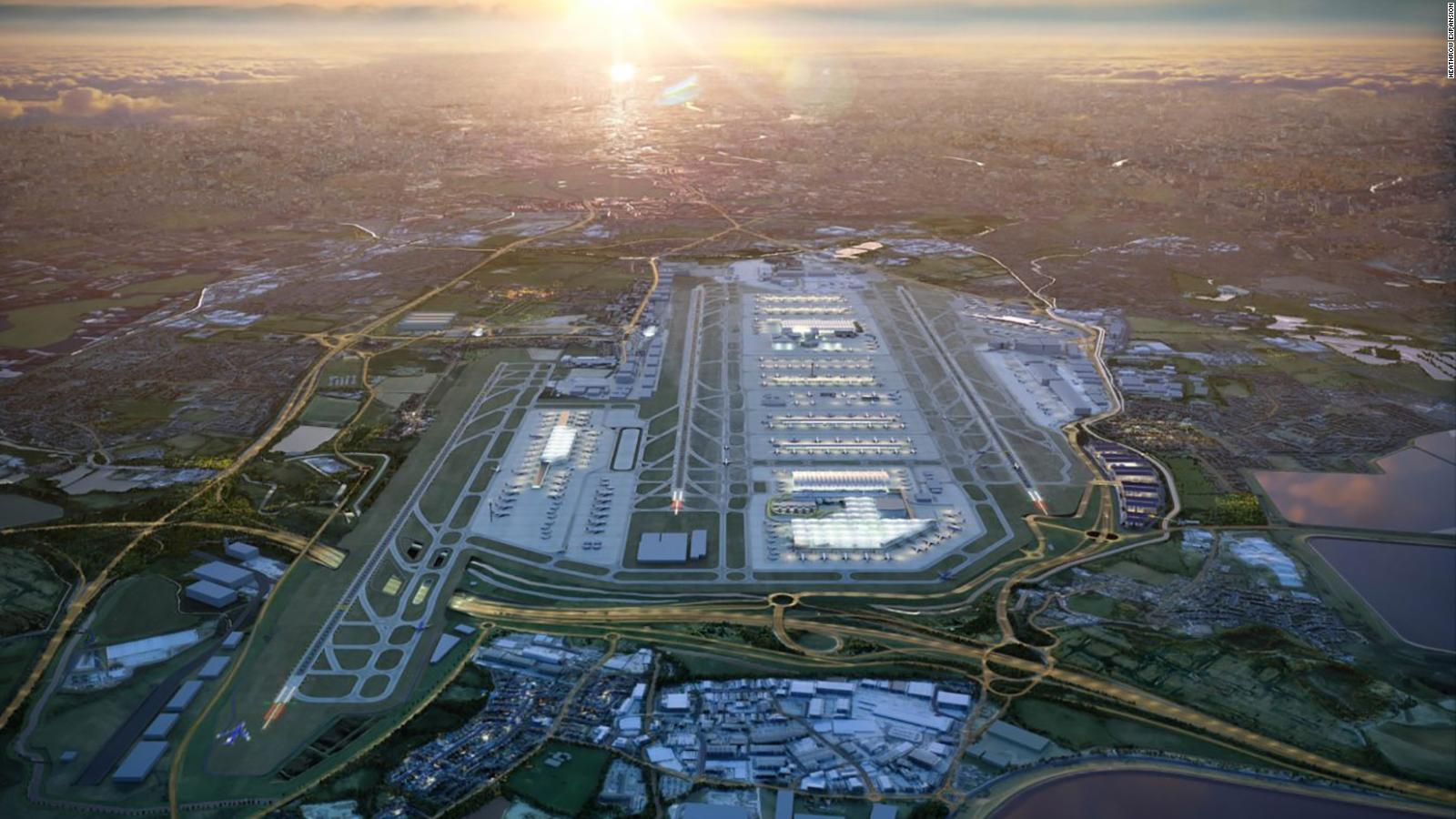 The Cabinet recently approved plans for the expansion of Heathrow Airport by way of the addition of a new, third runway. While this may be positive news for the British Aviation market seeing that Heathrow, once the world’s largest airport by international passenger traffic; has in more recent years trailed behind Dubai International Airport and the proposed expansion could mean that it regains its status as the world leader in this field. Despite this, this move by the Cabinet has reignited a decades-old debate on how this expansion will impact those living and owning land near the south end of the London Borough of Hillingdon and indeed Greater London itself.

London has more airports than any other city in the world, six. As such, it would seem surprising that an expansion is sought for the UK’s busiest airport rather than having air traffic diverted towards the other five in the capital. However, the immediate rebuttal for that statement would be that Luton, Stanstead, Southend and Gatwick are located a fair number of miles away from the city centre and with London City Airport only serving a niche area of fliers, Heathrow is the best placed out of
the six. All major airports around the world, such as Paris Charles de Gaulle, Amsterdam Schipol and Dallas/Fort Worth International Airport have more than two runways, even up to seven. In this regard Heathrow is massively falling behind, this being a reason as to why the proposed expansion is sought. But there are still concerns with this expansion, the main one being that Heathrow, once on the very outskirts of London, is now in the middle of the suburbs, meaning that it is surrounded by housing and infrastructure that is not easy to shift around.

In 2001, a plan was proposed to build a third runway north of the current two in an attempt to tackle Heathrow’s demise as other airports increased in size and number of runways. The plan was heavily contested by locals with support from the Conservatives and even Greenpeace and was soon dropped in favour of a second plan, expanding the Airport to the West where the only thing in obstruction was the M25. However, this was met with major protests again, as residents feared a huge increase in CO2 emissions from an expanded Heathrow. The situation was further complicated at the time since airlines and trade unions supported an expansion, citing that Heathrow would lose its status as a major air hub and would mean a decrease in income for the whole city of London. The expansion was at the same time both the best and the worst outcome in this debate. All this fuss meant that the projects were stalled and so the public outcry calmed. Until now.

The new proposed runway would cost over £14 billion and would take about 8 years to construct. The villages of Longford, Harmondsworth and Sipson would be impacted by the site while the M25 would have to be tunnelled. Despite this, the Cabinet claims the project will not be funded by public money and that 60,000 new jobs will be created, generating about £70bn in income.

When it comes to landowners in the area, their concerns are more than evident. For many, they will likely be relocated following a compulsory purchase order​ issued under existing legislation for the project to be developed on their land. Those who will not be affected by compulsory purchase orders and subsequent relocation would have to live with an increased CO2 footprint generated by the increased number of flights generated by the expansion. Further, issues about the
unenviable and unavoidable noises related to living near an airport would be heightened.

The British Aviation Authority has several restrictions in place to protect the locals, such as a reduced flight schedule with no flights allowed during the night and other similar measures.
Overall, the locals seem to find themselves between a rock and a hard place. If the development goes ahead, many will be impacted and would have to relocate with the ones remaining having to deal with increased noise pollution and a further strained environment. If the development doesn’t go ahead, Heathrow will continue to slip down the rankings and can potentially lose its status as Europe’s most popular air hub, a possible loss of job opportunities and even investment. The local housing market is set to be impacted either way. Increased noise pollution could lead to a decrease in the overall price for local property. However, it is also possible that new housing could be built to accommodate those seeking relocation should their properties be compulsorily purchased, which would be a breath of fresh air for Britain’s over-stressed housing market.