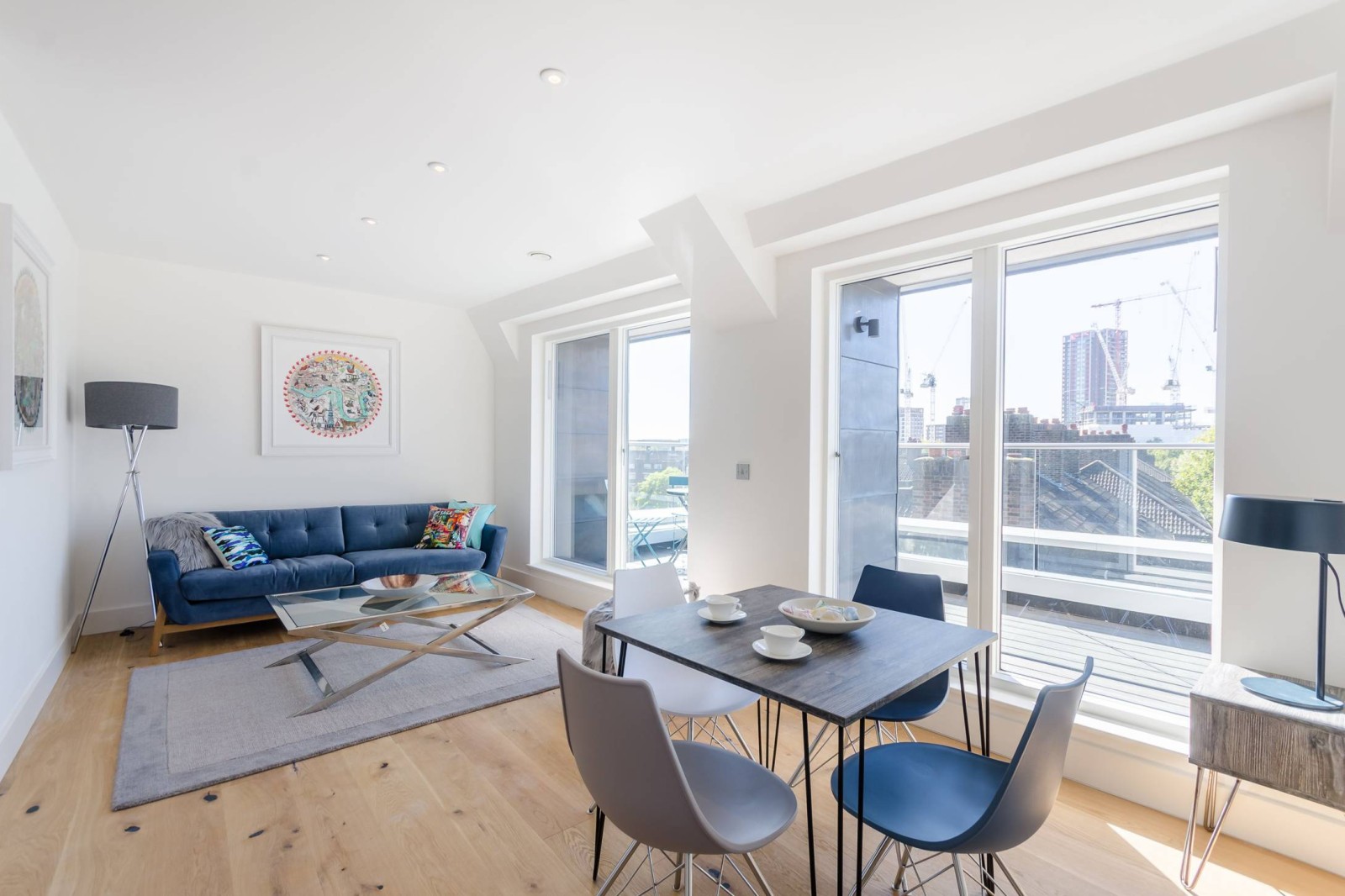 The ‘Help to Buy‘ scheme launched by George Osbourne in 2013 has recently appeared back into the spotlight after Prime Minister, Theresa May pledged a further £10m into the scheme; details on the source of funding shall be unveiled in the budget on 22 Nov 2017. The programme which offers to extend the opportunity of homeownership to first time buyers and lower-income households while admirable comes with a set of questions and concerns.

The scheme has also given a huge boost in morale for property developers, whilst there is an ongoing debate as to whether or not building more houses across the country is a great thing, at least the short term solution has been presented. The construction industry is also in need of a vast improvement in relation to skilled workers including bricklayers and surveyors in a time where the country is low on housing and infrastructure. The ‘Help to Buy’ scheme could assist this by bringing about more jobs and opportunities for skilled workers around the country.
The most obvious goods of the help to buy scheme are the lower deposits at only 5% with a cheaper mortgage rate being offered and providing the opportunity to borrow interest-free for the first five years, but what more to the scheme is there and what wider impacts are there on the industry as a whole?
In July 2017, the Social Mobility Commission published a report from the London School of Economics which delved deeper into the magnitude to which lower-income households were benefiting. It indicated that during the period 2003-4 to 2014-15 around a quarter of a million new homes were provided (13% of the total new homes) through “affordable” housing schemes. An additional 300k households also benefited from the other subsidies to first-time buyers. Similarly, a 2016 report commissioned by DCLG estimated that the current Help to Buy Equity Loan scheme had generated 43% additional new homes over and above what would have been built in the absence of the policy, equivalent to contributing 14% to total new build output to June 2015 (from  April 2013). Not too bad?

The downsides of the policy are also apparent, however. First, the benefits of the policy are enjoyed mainly by households who have incomes considerably above the national median income for working households (ONS), and who would very likely have bought their own home in most circumstances in the first place. That being said, the scheme is not helping households who actually needed help to get on the property ladder. The 2016 report sets out that the median income of working-age households in England is £507, or (adjusting for tax) under £30k a year. In contrast official (2016) DCLG tables indicate that the median income of those benefiting from this help to buy schemes is £42k. Meaning, that only one in five of the households benefiting had incomes less than the national median.

Supply isn’t quite keeping up with demand in the case of the ‘Help to Buy’ scheme – but more importantly, earnings are not keeping up with the prices that were set out in the 2016 Redfern Report into the decline of homeownership, and this is making ownership increasingly unaffordable, the opposite effect of the scheme in question.

In this circumstance, the low-cost ownership schemes should be better targeted toward low-income groups who need specific support to move onto the property ladder. If not, their impact may be to push up prices. There are many groups for whom homeownership would be a new and difficult transition, due to no family background of ownership, or other barriers. In stark contrast, we also know from other research published by the Social Mobility Commission in 2017 that a third of first-time buyers in England now receive help from parents or family members. The income limits on low-cost ownership schemes do not prevent this latter, privileged, group from also benefiting from those government schemes in addition to family support – compounding the lack of targeting those most in need.

Let’s have a look at Australia and the United States, as models for better-targeted housing schemes to existing. In these two countries and others, programmes run which not only curb assistance to households within a 1.5 limit above the median income, but also provide advice, practical assistance, and wider support around the risks and responsibilities of homeownership.

2 thoughts on “Is ‘Help to Buy’ Really Helping?”