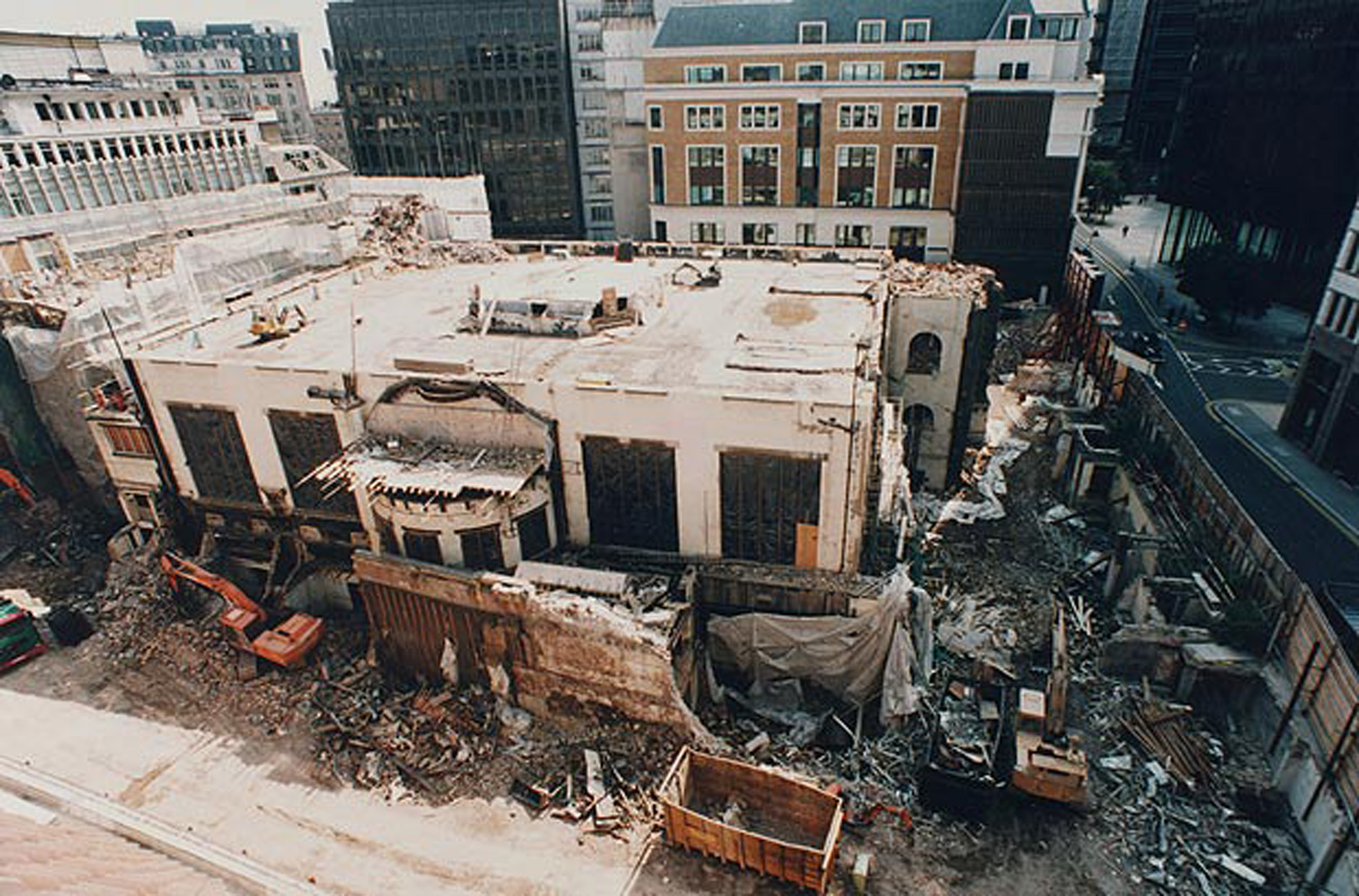 Before the Counter-Terrorism and Border Security Act 2019 it was, therefore, the situation that, in the event of a terrorist incident, businesses would only be able to claim against their insurance for the tangible damage done to their physical property. There was, for most, no way to claim for the loss of custom that may naturally occur in the wake of such an attack. This meant that following tragic events such as the Manchester Arena bombing, the reluctance of many non-Mancunians to visit the city led to several small businesses struggling without recourse from their insurer. This was due to many insurance companies refusing to offer policies covering this due to the high levels of risk, not least because they would not be able to recover any payout themselves from the Government.

Pool Re, with government backing, will now (in simple terms) insure the insurers. This means that a larger number of insurers will likely offer this kind of insurance as the risk in doing so is significantly reduced, due to them being able to recover some of the value of any claim from Pool Re. This gives commercial property owners a further level of protection to both their property and their business and ensures that whilst the emotional and physical effect of terror attacks often cannot be , the economic damage can be.