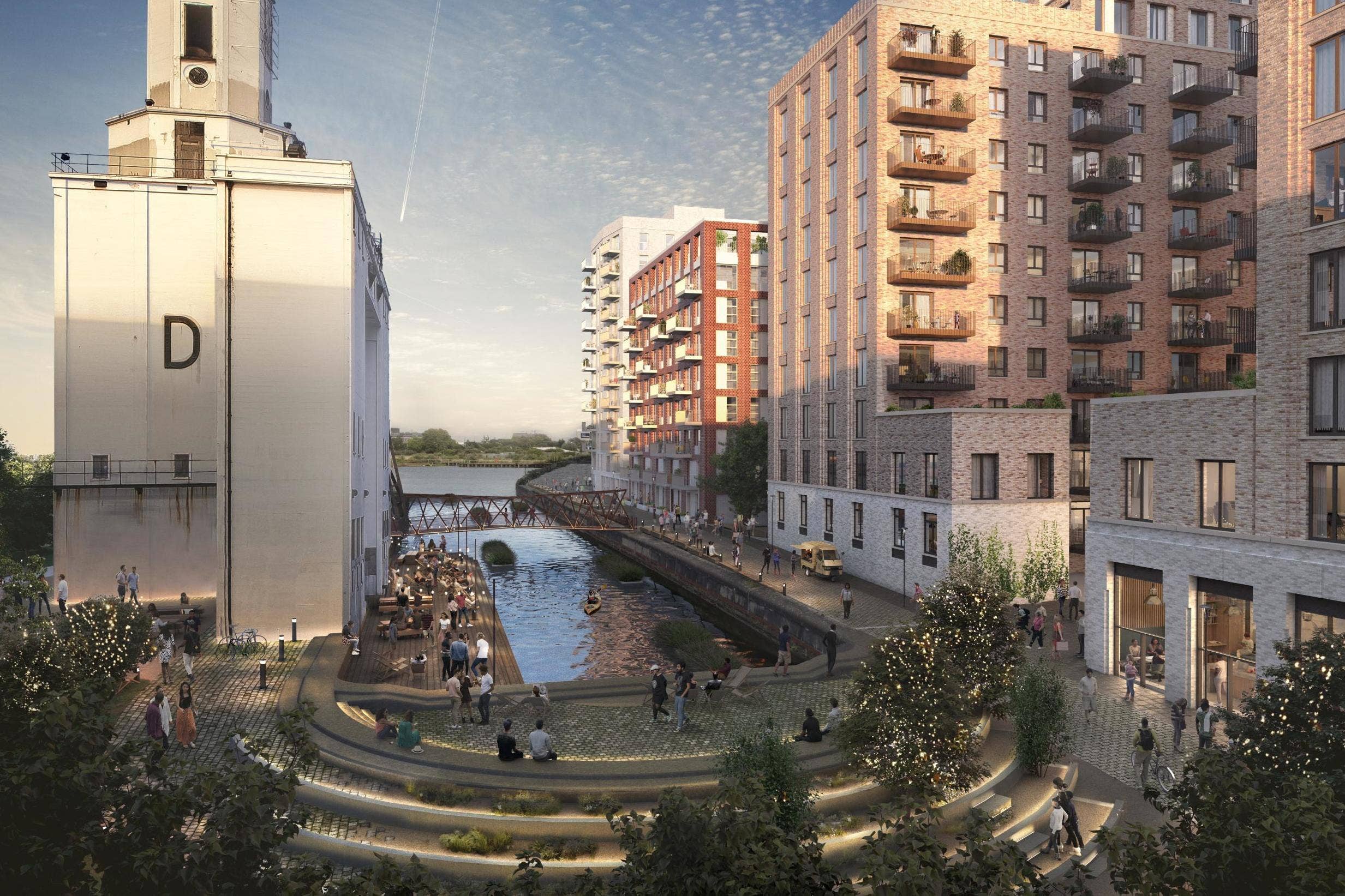 Following additions to the area such as Boxpark Shoreditch, a pump of £3.5bn is being funnelled into the redevelopment of Silvertown Quays. Known to many as a derelict area of the Docklands, close to the under-subscribed Emirates Air Line, Silvertown has been in the shadows of Canary Wharf for over a decade.

Silvertown will be London’s first-ever factory-built town, whereby a factory will be built on-site to assemble the elements for 850 new homes. Residents should be moving in by 2020. Valued at a total of £3.5bn, the project will feature the new homes will be part of a grand architectural and retail design that has promised strictly to be free of skyscrapers and chain stores, which is the complete opposite in comparison to its neighbour Canary Wharf. Olaide Oboh, the spokeswoman for the Silvertown Partnership has said: