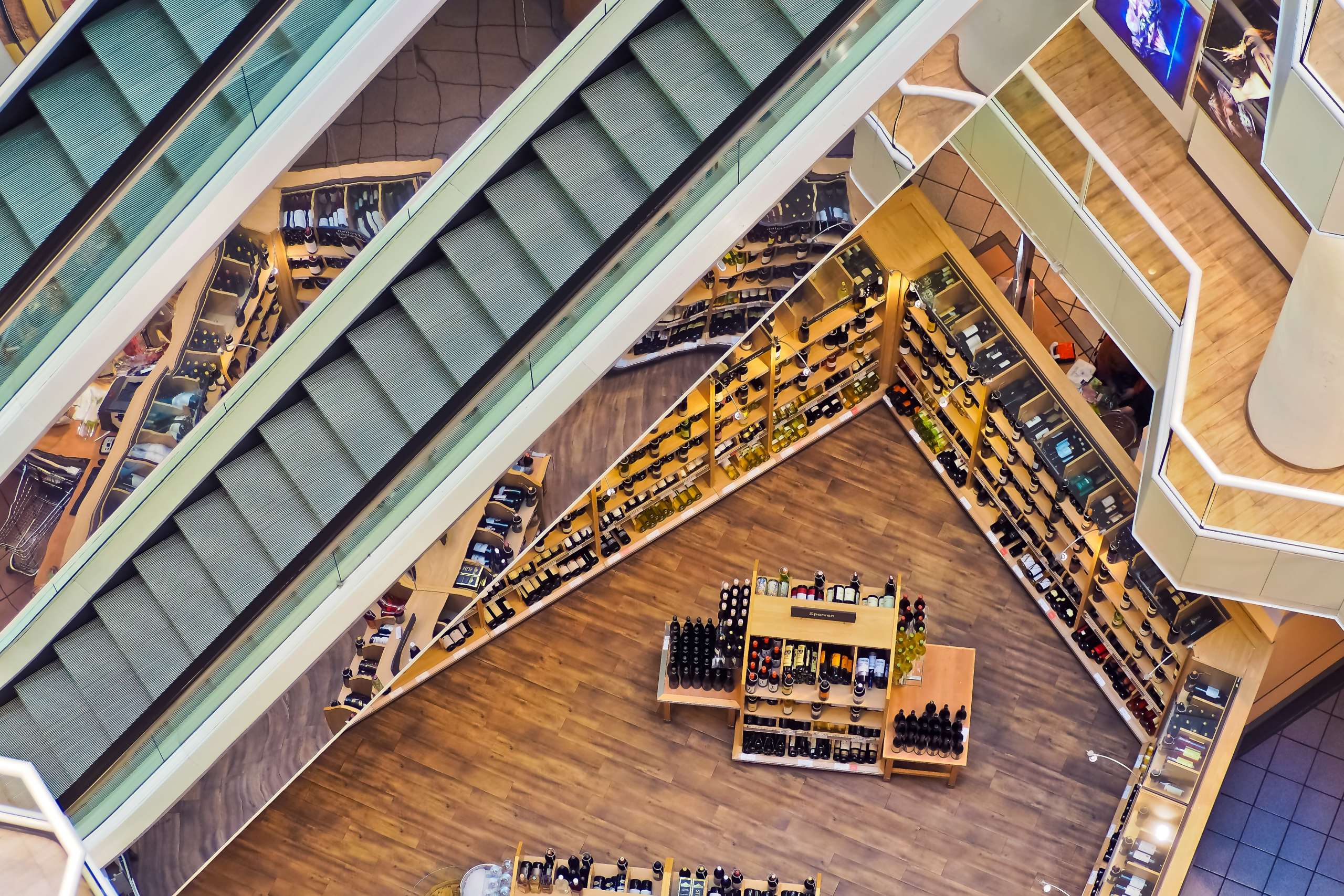 Department stores were once heralded as an innovative idea in retail, who wouldn’t want to go to a store that has almost everything available? But over the past, five to ten years, department store footfall and sales have drastically declined, not just in the United Kingdom, but globally – with large brands in the United States, Russia, Japan, and China also struggling. Looking further than the rather elementary notion that ”the internet/online shopping ruined everything”, there are many reasons as to why department stores aren’t doing as well as they used to, but there are also many ways we can attempt to revive them to make them fit for purpose in an ever-changing and rather difficult retail climate.

Let’s first address the more operational concerns and potential remedies for those. I recall seeing a simple drawing on a LinkedIn post not too long ago and found it quite interesting. Many spectators including myself have spoken about the importance of the customer experience in retail and how it can make or break businesses in general. This drawing illustrated the problem with large companies such as Toys’R’Us, Best Buy, and Staples when it came to serving customers in-store, in comparison to newer brands such as Apple.

To explain the drawing in slightly more detail, the orange dots are active employees, who are sometimes only at check out and will generally engage with the customer, the outline dots are the passive employees, stocking product, their main role and concern aren’t really to serve customers and lastly, the green dots, which are the checkout areas.

As someone who has consistently worked in retail, and has seen some of the best and worst of it – the drawing definitely raises some good points and questions. With the stores in question being as large as they are, being able to access staff quickly is quite important. Apple does a great job of this, but as a tech brand known for its sleek design and minimalist look – that is expected of them. Customer engagement is at the centre of the customer experience, yet as time went on, department stores got worse in this area, at a time where brands were moving towards experimental and experience-led initiatives in-store. A lot of this can be put down to internal matters such as poor staffing, lack of training or bad management, but it doesn’t negate the fact that a large review of this is necessary.

If you ask most people about their experience with department stores, most would say that “it’s been the same for years”, which most certainly isn’t a positive thing in this climate or retail in general. Ensuring that the right products are on display and that space is being maximised in-store is important, to engage customers with new merchandise, brands and to keep them coming to explore over and over again. In large, flagship stores, coordinating in-store moves will be significantly more difficult. This is why unveiling departmental changes and new services being offered could bring about more opportunities.

Not enough money is being spent on store refits and upgrading shop floors, especially in department stores outside of London. Being able to shop in stores that look fantastic and have clearly been well designed and invested in, all add to the experience. Another issue with many of these stores is the buildings that they are in. Granted, it is difficult to find buildings of this size and stature for retail use, however, it is important to consider how viable these buildings are for the modern shopping experience. If department stores were to be designed from scratch now, I predict that almost all of them wouldn’t be designed in the same fashion.

Perhaps we should begin to come to terms with the fact that department stores, don’t exactly need to be in every corner. The benefit of having an in-centre department store is usually the fact that it is an anchor store – occupying the most space and bringing in the most customers (usually), even if there are visitors who haven’t heard of the brand before, they are more likely to visit the store if they are browsing around a shopping centre, than in comparison to passing a stand-alone store on the street or driving around the area.