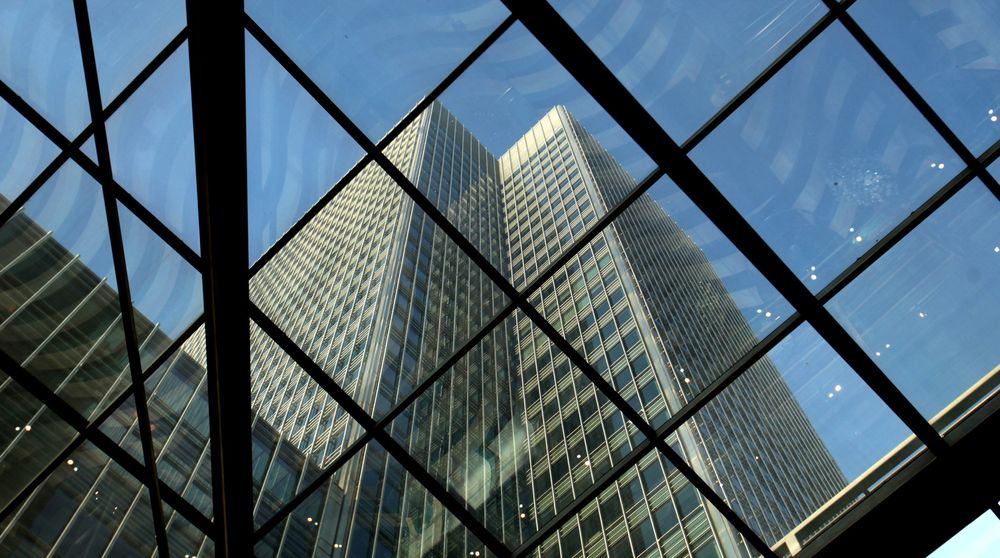 One thought on “What did the Lehman collapse have to do with real estate?”