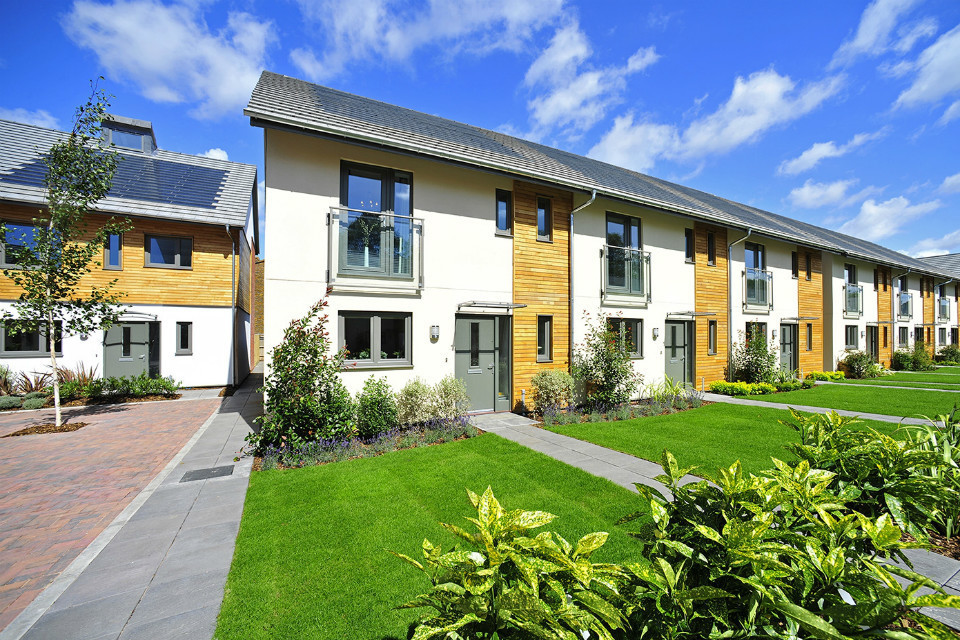 As a well-experienced construction industry professional, I have been fortunate enough over the past six years to have been exposed to projects that have offered me various degrees of exposure to, and interaction with, historic buildings. It is first and foremost a love of historic buildings and the worlds of the past to which they transport you that prompted my decision to enter construction three years after graduating with an undergraduate degree in languages and politics. One of the key challenges of contemporary construction, when faced with the preservation of historic buildings, is the question of sustainability.

The historic building stock of the United Kingdom boasts some of the world’s finest examples of architecture. It goes without saying. The diversity of architectural style that a person walking down one of London’s streets encounters is staggering. Victorian homes, now converted into trendy shops and studios are nestled amongst Georgian facades that hide crumbling structures, while a fabulously ostentatious gothic palace houses not only our nation’s parliament, but remnants of Tudor and medieval places of governance to boot.

That which has always fascinated me when working with historic buildings, particularly from a maintenance or renovations perspective, is the fine balance that needs to be struck
between ensuring that the integrity of historic building fabric is maintained, while equally
ensuring sufficient scope for innovation, technology and sustainability. Many historic
buildings that survive to this day were built on a scale that makes fossil-fuelled internal
service features (such as boilers) ineffective. How, therefore, can we strike a balance
between ensuring that such a building remains relevant and usable in this day and age,
while also applying a solution that is sustainable?

Conservation of historic properties and buildings is a practice that ought to be encouraged.
There is so much that can be learnt from the buildings of the past. Many of the methods of
construction employed during the original building of these structures, are methods that
today, industry insiders have rediscovered as alternatives to contemporary materials such as
concrete. A highly unsustainable (from an ecological perspective) building material. Lime
mortar, for example, which requires less energy to produce than cement is a material used in
the construction of ancient civilisations that has made a comeback in recent years and is
sometimes classed as innovative. Whether or not it can still be classed as innovative is a
topic for debate, but it certainly is sustainable in comparison to cement. As an added bonus,
a portion of the carbon dioxide released from limestone (one of the key components of
lime mortar) during the firing (production) process, is reabsorbed as the substance hardens.

Understanding what conservation means is also an interesting area to consider in terms of
preserving our historic built environments and balancing sustainability requirements during
the practice. An interesting place to begin is by exploring the Eastern definition of what it
means to conserve a building. Earl, an academic who has written extensively on
conservation philosophy, explains that the Oriental, or Eastern, approach to conservation is
one that recreates a building within the image of the original time after time. In stark contrast, the western philosophy of conservation is one that strives to preserve the original building by reconstructing, piece by piece, those elements of any building that has aged to the point that it warrants maintenance or reconstruction.

When looking forward, a great deal can be learned from construction’s past. Consider the
Romans and their approach to construction focused upon materials that today are
considered sustainable. Given that so many ancient Roman buildings remain, at the very
least, partly standing after almost a millennia, it is, arguably, easy therefore to dispute the
sustainable credentials of any building (or structural component of that building) that has
been constructed from steel, concrete and glass during the past fifty, if not more, years.

While it is arguably perfectly feasible to seek materials that are innovative and
technologically advanced, I would argue that it is wrong to dismiss all that has come before
in the name of progress. The historic built environment can teach us a great deal about
creating built environments that can stand the test of time. The search for progress need not be one that starts with the reinvention of the wheel. I am very much aware that there will be many industry insiders who will take issue with that which I have argued above. I am by no means arguing that technological advances introduce no benefit whatsoever to improving sustainability within the world of construction, particularly from a services point of view. However, that which I do argue, is that within construction, the name of progress need not be a solution for which endless hours are spent in search of a miracle cure. The answer may already lie within the environment that we inhabit, albeit in ruins or a stateless than habitable.