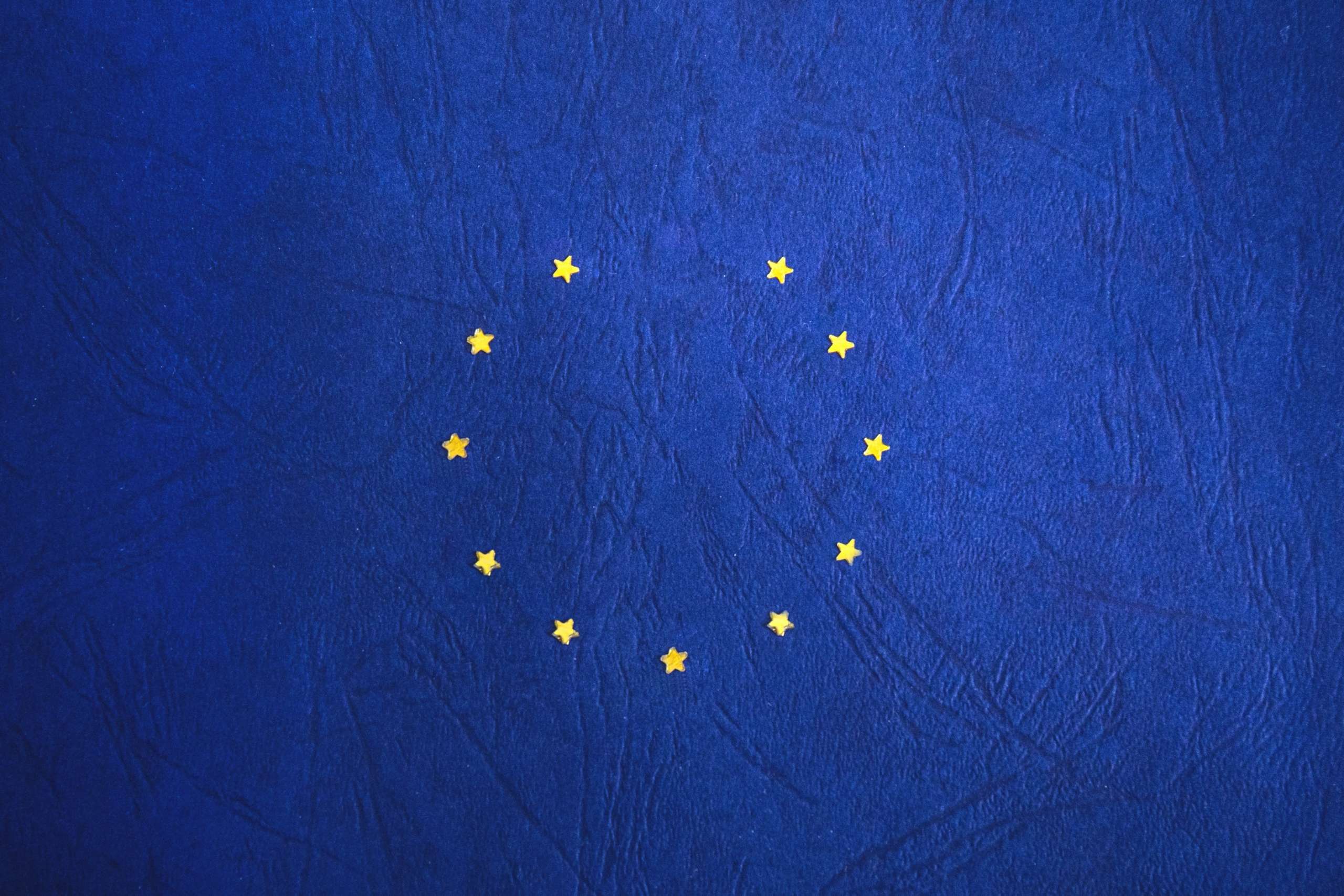 There is certainly no debate regarding how well Brexit was initially and is currently being handled, however, it’s imperative that we look towards the future in a more positive light than what is currently being portrayed in a myriad of different media outlets. Brexit has caused a wave of uncertainty for many sectors in the country including finance and banking, retail, education and property and rightly so, but really and truly how much will Brexit impact investment in UK real estate?

Built environment professional body, Royal Institute of Chartered Surveyors (commonly known as RICS) anticipated last year that any impact relating to house prices would last for about a year in London but for only three months in the rest of the country, while long-term forecasts remained positive and to a certain extent they were right. During the periods of 2009 and 2014, London was constantly in the headlines for record-breaking sales of super-prime homes to wealthy buyers from Russia, the Middle East, and Asia, many of them being in the city’s ‘golden neighbourhoods’ which include Belgravia, Knightsbridge, Kensington, Mayfair, and Holland Park. But since 2014, the market has slowed. “There are definitely headwinds in the Prime Central London market,” says Sophie Chick, associate director of residential research at Savills in London. Some of the headwinds have come in the form of taxes. A new stamp duty rate, introduced in December 2014, charges 10 percent on properties worth more than £925,000 ($1.3 million) and 12 percent on those more than £1.5 million ($2.5 million).

Over the past year, major foreign investors in British property have been hit with their own setbacks: low oil prices in the Middle East, currency problems in Russia, a recession in Brazil, and stock market turmoil in China, all of which have contributed to few high-end transactions. In 2014, Middle-Eastern investors made up 15 percent of Prime Central London buyers; last year they made up four percent. In saying that, geopolitical concerns around the world also reinforce London’s status as a safe haven, says Richard Cutt of property agency Knight Frank. “The wealth preservation appeal of prime London property among the U.K. and overseas buyers remains significant, most recently against the backdrop of falling commodity prices.” Brexit’s impact on the sterling could also bring some overseas buyers back to the market, notes Camilla Dell, managing partner at buying agency Black Brick. The currency lost six percent against the dollar in the first two months of 2016 and almost 20 percent in the last 18 months.

According to a report carried out by KPMG last April, at the famous real estate exhibition MIPIM – it was revealed that nearly half (46%) of foreign investors intend to continue with the same level of investment in UK
property following the triggering of Article 50. The remaining 44% of respondents had said their organisation is likely to slow down investment following the triggering of Article 50, whilst just 10 per cent said they expected to stop investment altogether. There has been a decline in transaction volumes since the Brexit vote, however, the dip is nothing compared to the levels predicted prior to the vote with many investors still very eager to invest in UK property, which is fantastic news.

But the reality here is, what Brexit will mean for the real estate sector is continuing to unfold day by day and much is still unknown – people need to be prepared for the unexpected to take place, good or bad. This level of uncertainty is clearly having an impact on industry attitudes towards investing, however, these attitudes still vary from investor to investor according to a range of different factors such as the origin of capital, personal opinions on the European Union and investment strategy. This small sample of global real estate investors, albeit with a combined real estate portfolio of $600 billion (USD), is by no means conclusive. Yet, it does suggest investors are split when it comes to the future merits of an investment in UK property. Conversations in the market indicate that division over sentiment is driven, at least in part, by whether Brexit is viewed as an opportunity or as a threat. With Article 50 now triggered, the uncertainty that follows is likely to prolong this polarisation.

This is demonstrated by UK transaction volumes in 2016, which showed a dip following two very strong years in 2014 and 2015, but overall remain relatively healthy and significantly above the drop that followed the global financial crisis. Private and overseas investment has certainly been a contributing factor to this, with the cheaper pound and less competition from other buyers marking an opportunity. In their Q4 review of the Central London market, Cushman and Wakefield reported that overseas investors accounted for nearly three-quarters of buyer activity in Central London in the second half of 2016, and 2017 is showing a similar trend. Regional markets, such as Birmingham and Manchester, have also attracted interest from overseas buyers.

When investors were asked whether they were likely to benefit from the increased inward investment as a result of the UK leaving the EU, as many as a third (30%) stated they did not believe Brexit would have a material benefit on any other city, with other respondents pointing mainly to Frankfurt (23%) and Dublin (22%). As two of the EU’s main financial centres outside of London, it is perhaps unsurprising that our survey highlighted Frankfurt and Dublin as cities with the potential to benefit from Brexit. Equally noteworthy, however, is that many respondents – and indeed many of my clients – strongly argue London will remain a global financial centre regardless of whether the UK is in or out of the EU.

The factors that make London attractive to occupiers remain in place and are not going to change overnight; language, timezone, transparency, rule of law, an established ecosystem of expertise and a history of adapting to global change are all elements that play well into this. Furthermore, there are questions over whether other European financial centres could realistically absorb the vast financial services sector should these businesses look to move jobs out of the City. Decisions about the future structure of businesses and their locations will undoubtedly be based on the expected out-turn of the Brexit negotiations, with particular attention on market access.

London recently overtook New York globally among real estate investors, showing that once again Brexit is not too much of a concern. The annual survey of the Association of Foreign Investors in Real Estate asked its members, who are estimated to have more than $2 trillion in real estate assets under management, to rank markets by various measures, such as stability and opportunity for capital appreciation. It turns out that foreign investors seem to be less worried about the impact of Britain’s exit from the European Union than they were a year ago, association Chairman Edward M. Casal said in a statement, referring to London’s jump from third to first place.