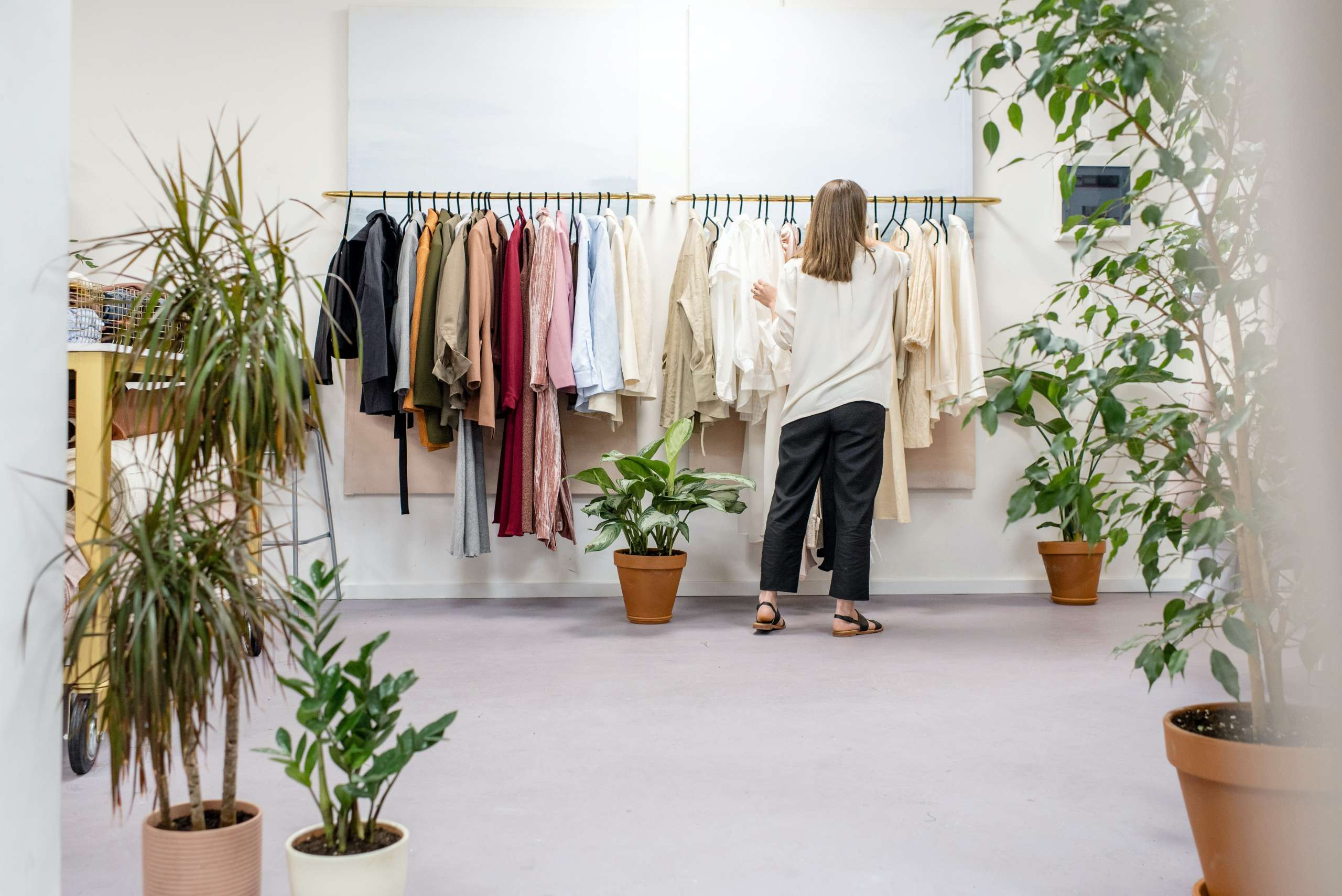 High street chains are having a hard time. Popular stores, such as accessory brand Claire’s, technology retailer giant Maplin and toy paradise Toys R Us, are shutting their doors for good due to huge debts.

The failing attempts at saving the stores by filing for bankruptcy and enter the administration didn’t help. Entering administration is the process of appointing an administrator to try and secure a buyer for the store. If this proves to be unsuccessful, the store has to shut with all the consequences of the case. First and foremost, its staff losing their jobs. While the American parent company of Toys R Us had filed for bankruptcy in September 2017 trying to rebuild its business model, in the UK the toy colossus waited
until December before giving up.

The UK branch of the retailer has to face a £15m outstanding tax bill which it has said it cannot pay. Administrators Moorfields Advisory was appointed last month to start winding down the UK’s biggest toy company, due to closing its stores in late April. Meanwhile, in the United States liquidation sales began on 23 March. “Toys R Us, Inc. today announced that it has filed a motion seeking Bankruptcy Court approval to begin the process of conducting an orderly wind-down of its US business and liquidation of inventory in all 735 of the Company’s US stores, including stores in Puerto Rico,” reads an official statement of 15 March.

“I am very disappointed with the result, but we no longer have the financial support to
continue the Company’s US operations,”
said Dave Brandon, chairman and chief executive officer.

The news has been followed by the death of the company’s founder Charles Lazarus, who passed away on 22 March. The 94-year-old founded Toys R Us in 1957 but left in 1994. The toy retailer has been struggling ever since, failing to compete against online retailers which played a key role in changing buying habits.

A stroll through the mall sounds less and less appealing to Claire’s customers, too. The teen jewellery and accessories brand filed for bankruptcy on 19 March, closing 92 stores alongside the 166 already shut down in 2016.

Technology retailer Maplin is facing a similar fate. Administrators PwC took over, but the attempts to find a buyer failed and the company started its closing down sale in March. The closing of these retailers will modify the High Street scenario drastically. With such a negative trend in 2018, it might be just a matter of time before the axe of outstanding debt falls on other big retail names.

One thought on “The Steady Decline of Retail”